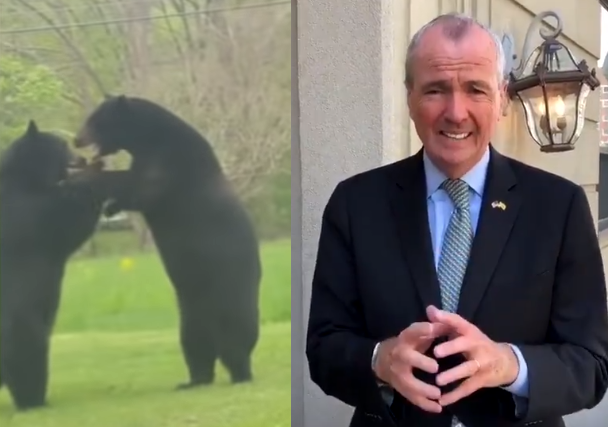 “Hate to say ‘we told you so’ Governor, but come on. We’ve been saying this would happen for two years and here we are.” said New Jersey Outdoor Alliance (NJOA) Vice President Cody McLaughlin, “Anyone with a high school math education and a calculator could have predicted this, but let’s go over the numbers again. In a state where we have the densest population of bears in North America, where bears breed at twice the rate of other state and where 80% of bears survive to adulthood, the Governor took it upon himself to arbitrarily and capriciously shut down 40% of available hunting land, which resulted in a record low bear management harvest. Now the bill has come due, and we’re seeing sightings up 93%, complaints up 40% (with a 15% spike in dangerous category 1 complaints) and overall bear reports up 53%.”

“Congratulations, Governor Murphy,” McLaughlin added, “because this one is on you.”