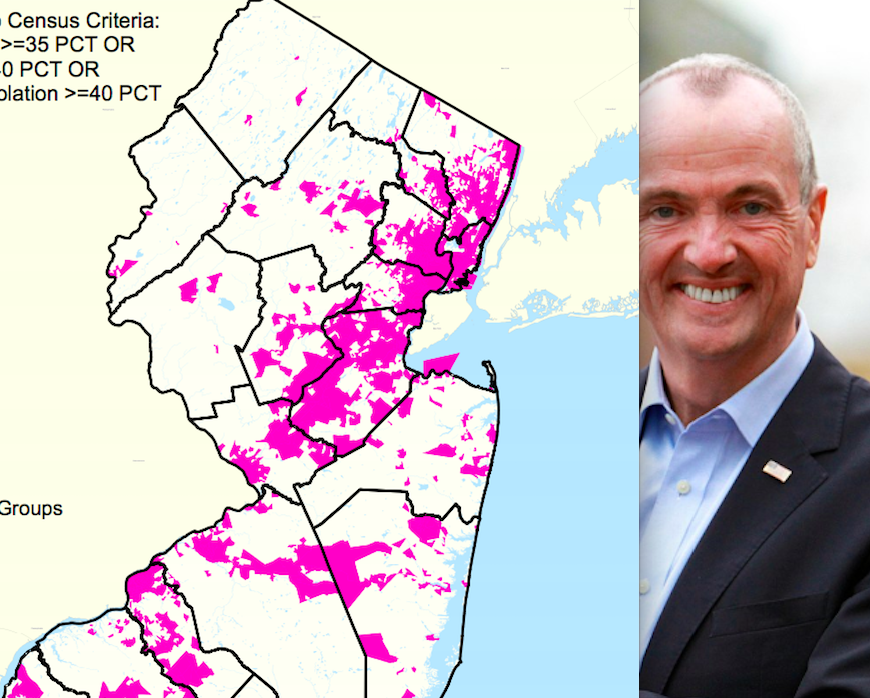 In the annals of Trenton’s terrible ideas, Save Jerseyans, this one is in the running for top 10. Maybe even top 5. I’m referring to S232/A2212 which cleared the Senate in June and is poised to pass in the Assembly on Thursday. It’s a nightmare in the making.

What does it do? Simply put, it gives the New Jersey Department of Environmental Protection (NJDEP) plenary power over development in most municipalities.

The legislation’s synposis explains that, if passed, the proposed new law would require DEP officials “to evaluate environmental and public health stressors of certain facilities on overburdened communities when reviewing certain permit applications.” In other words, the state may be able to put the kibosh on that new storefront construction project in your town if the DEP believes it will negatively impact an “overburneded community.”

“Pursuing an aggressive environmental justice agenda has been a top priority of my Administration,” said Governor Murphy when he announced his support back in mid-June. “Decades of inaction have led to environmental disparities throughout the state, creating overburdened communities that are unjustly exposed to significant air and water pollutants. We must prevent further environmental burdens on residents in our urban, rural, and low-income areas, which are predominantly communities of color. By supporting this legislation, we are taking a momentous step forward in achieving that goal.”

“Overburdened communities” is the key phrase.

What I can tell you: if you check out the map, no less than 311 of the state’s 565 municipalities qualify. Over four million souls (nearly half our state’s population) could be impacted. Jersey City and Newark are on the list. So is Alpine Borough, one of New Jersey’s wealthiest towns and home to celebrities including Eddie Murphy, Tracy Morgan and, at least until recently… Kellyanne Conway. 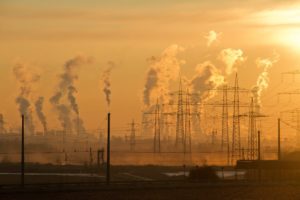 I don’t think Murphy, Morgan or Conway fit even a creative definition of “overburdened.”

The numbers certainly don’t support that conclusion. 35% of Alpine isn’t below the poverty threshold. It’s 77.37% white. Apparently, the state is relying upon a “census block group” inside Alpine to justify this extraordinary expansion of Trenton’s power… we think? Exactly WHERE the overburdened portion of the community is remains a mystery, too. It’s still a bit of a mystery. The City of Camden, by the way, is conspicuously absent from the list. Camden’s residents already have that Covanta incinerator so I guess Murphy considers them beyond rescue?

You know the answer to your own question, folks. Power politics. It’s a power grab. This is all about control, not the environment, employing arbitrary metrics not unlike what we’ve seen the Administration employ to justify ongoing COVID-19 restrictions. The Murphy Administration is working overtime to fundamentally transform New Jersey from the suburban state into a socialist state, and this proposal will make that task as easy as pie.

Worse still, all of this woke/far-Left/social justice nonsense isn’t even being well drafted. It’s a recipe for disaster for anyone paying for the privilege of living in the Garden State.