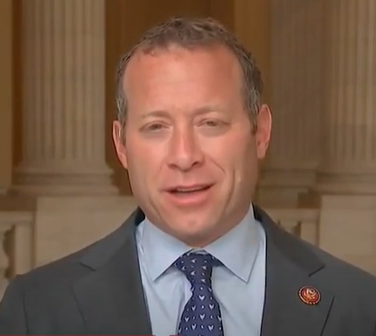 WASHINGTON, D.C. – Democrat Congressman Josh Gottheimer says he’s against a proposed payroll tax cut – part of the larger Washington debate over another stimulus package – in part because it doesn’t directly help the unemployed. The Congressman voiced his opposition on Wednesday on MSNBC.

“This is a great example of how Josh has been deceiving the voters of NJ-5 for the past four years,” said Pallotta. “He claims to support lower taxes, and yet, when presented with the opportunity to put more money in the pockets of Fifth District voters who desperately need the help during the COVID-19 crisis, he turns his back on them. Instead he touts his support for stimulus payments to illegal immigrants. He is a fraud, and our campaign will be relentless in exposing how far to the left Gottheimer has moved during his time in the Swamp.”