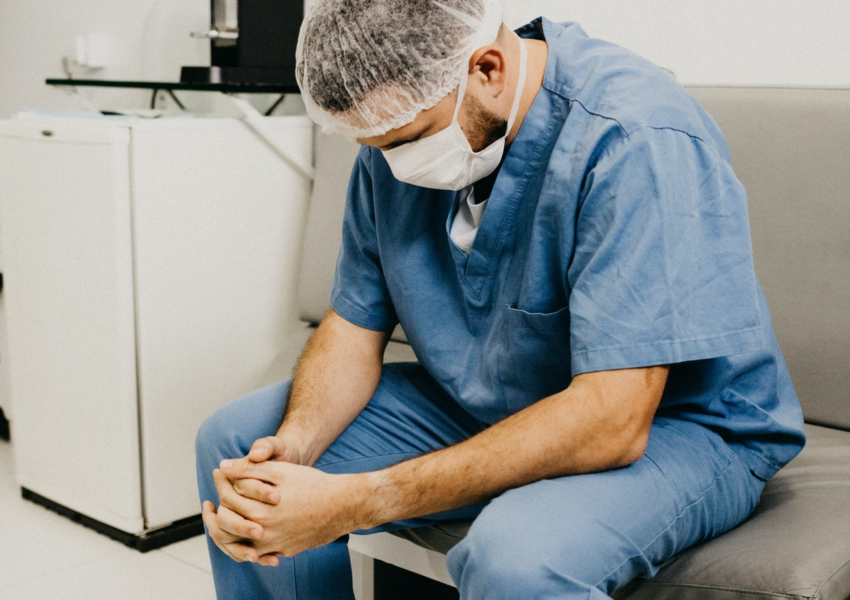 MIDDLETOWN, N.J. – As if 2020 wasn’t hard enough for most New Jerseyans, a new Democrat proposal could result in a $600 annual increase for the average resident’s family health insurance premium.

The bill is set for a hearing on Thursday before the NJ Assembly’s Financial Institutions & Insurance Committee at 3:00 p.m.

Assemblyman Gerry Scharfenberger (R-13) issued a full-throated attack on the legislation on the eve of the hearing.

“These bills (S2676/A4389) would assess a new tax (2.75%) tax on every health policy sold in New Jersey, impacting an incalculable number of our residents and business,” explained Scharfenberger. “This will end up costing each policyholder an estimated $600 per year in annual premiums. Monies from the tax would then be deposited into a new “Health Insurance Affordability Fund” or, in other words, the abyss that is Trenton’s budget!”

A similar federal tax was repealed in 2019. The plan has drawn widespread criticism from business and health care organizations in recent days.

Scharfenberger added that the state’s half-a-million strong senior citizen population due to the impact on Medicare Supplemental Plans.

“No one should have even more financial burdens put on them, especially now and especially our seniors – it’s outrageous to do so,” Scharfenberger added. “If these bills become law, it is going to dramatically increase the cost of health insurance for every business, organization and non-profit in the state, as well as for local and county governments.  The latter will be paid for through, you guessed it, higher property taxes.”

New Jersey’s unemployment rate was the second worst in America for June at 16.6%.

“Given the enormous strains in New Jersey with the lockdowns, lost jobs, increased business taxes, and overbearing regulations, the last thing we should have to deal with is an elective surcharge tax on existing insurance policies,” concluded Scharfenberger. “We need to help to recover, and begin to grow, not add more costs that will drive even more businesses and residents out of the state altogether.”