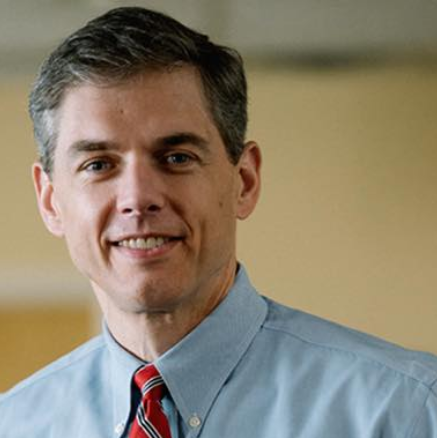 TRENTON, N.J. – A second Republican challenge to the Murphy Administration-backed $10 billion  borrowing scam is in the pipeline.

Assemblyman Jay Webber (R-26) is joining as an attorney and a plaintiff, too, along with former assemblyman and 2021 GOP gubernatorial candidate Jack Ciattarellli.

“I challenged that bill on the floor of the Assembly.  When I did, I was told that the New Jersey Attorney General, who goes public almost every day suing the federal government, supposedly has a DOUBLE-SUPER-SECRET legal opinion to justify this unconstitutional borrowing, but he won’t share it with the public,” said Webber.

“I’ve had enough of the Governor’s reckless spending, disregard for our Constitution, and lack of transparency.  I’m suing the Governor in the State Supreme Court both as a plaintiff and as an attorney representing my former colleague in the Assembly, Jack Ciattarelli,” the Morris legislator continued. “I was part of the legal team in 2004 that won the precedent-setting case that makes this kind of borrowing impermissible, and will once again stand up for our rights and our Constitution this week. As always, I will be sure to keep you posted.”

Webber is experienced in the issues at hand. He served as one of the plaintiff attorneys for the 2004 case when, in a 4-1 holding, the N.J. Supreme Court held that “borrowed monies, which themselves are a form of expenditure when repaid, are not income pertaining to general costs without violating the Appropriations Clause.”

Webber’s involvement takes the form of motion to intervene in the ongoing litigation.

The other GOP borrowing case is spearheaded by Doug Steinhardt’s GOP; Steinhardt and Ciattarelli are expected to be the major candidates in next year’s Republican gubernatorial primary for the right to challenge Phil Murphy. The NJGOP attorney is state Senator Mike Testa Jr. (R-1), a close ally of Steinhardt.