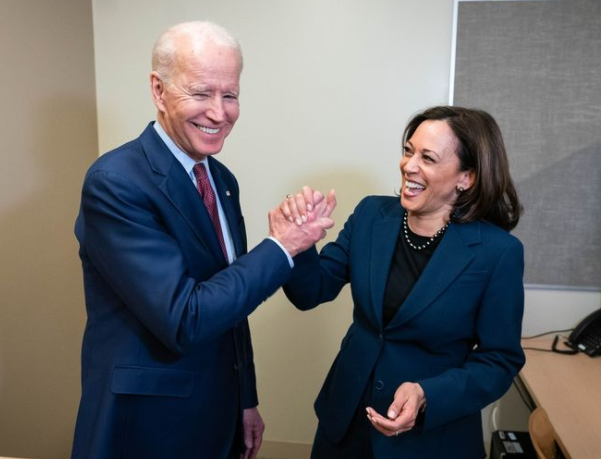 Joe Biden is finally out of the basement, Save Jerseyans, a move necessitated by tightening polls and a correspondingly palpable sense of panic among Democrats.

He’s already getting himself in trouble, too. You knew he would.

The mentally-diminished former Vice President was barely comprehensible when fielding questions during a Pennsylvania press availability (where his lead is now under 5-points):

Meanwhile, Joe Biden: "COVID has taken this year, just since the outbreak, has taken more than 100 year. Look, here's — the lives — it's just — think about it. More lives this year than any other year for the past 100 years." pic.twitter.com/TCTL1fWaV1

“COVID has taken this year, just since the outbreak, has taken more than 100 year. Look, here’s — the lives — it’s just — think about it. More lives this year than any other year for the past 100 years,” stammered Biden.

Biden also had a chance to condemn the violence in the streets and assuage the growing concerns of suburban voters. Biden flubbed his chance, blaming “right wing militias” before the feed got caught in a loop:

Biden’s speech glitched out when he blamed right-wing militias for the BLM-Antifa riots pic.twitter.com/r1ShYcK00X

Staying in the basement might’ve been the better move after all! It’s no wonder why leading Democrats including Nancy Pelosi don’t want debates. I don’t think Uncle Joe is up to them.

At another point, Biden did say “Rioting is not protesting. Looting is not protesting.” You may think that’s a more reasonable take. You may also think it’s insincere in light of his “right wing militia” deflection. Either way, I’m going to bet you that Biden will be forced to walk it back. Soon. His base believes that looting – as articulate by one author recently interviewed by NPR – “provides people with an imaginative sense of freedom and pleasure and helps them imagine a world that could be.” In other words, they think what you’re watching on television is justified.

Remember when I predicted it! Doubting me is dangerous. Biden will apologize.