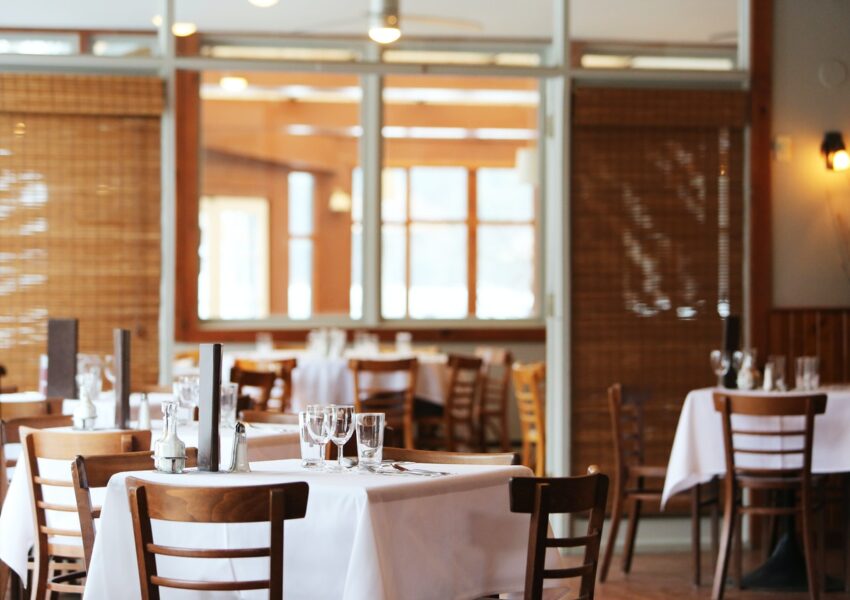 TRENTON, N.J. – While many New Jerseyans were happy to hear on Monday that indoor dining will finally return effective September 4th, plenty of owners and business advocates believe “it’s too little too late.”

A leading Garden State small business group also says restaurants will struggle to make a profit with three-fourths of their dining rooms empty.

“This has been a financial and emotional roller coaster for independent restaurant owners who were shuttered in March, then bought food in July when told they could reopen indoors, but that didn’t happen so they lost money and hope,” said NFIB’s New Jersey State Director Eileen Kean. “Now months later, word comes from the Governor on Twitter they can reopen inside before Labor Day weekend, which is good but at 25% capacity they still can’t make a profit.”

“Many restaurants operate on narrow profit margins and only had a few months of cash reserves, so while loans and grants extended that, it has gone on so long that some had to close for good,” added Kean. “Mostly those with savings, or who owned a building and didn’t have pay rent have lasted to this point. But they will only survive if they are safely able to increase to 50% and hopefully full capacity in short order.”

It’s been estimated that as many as 20% of New Jersey restaurants may never recover from the COVID-19 pandemic-related shutdown.