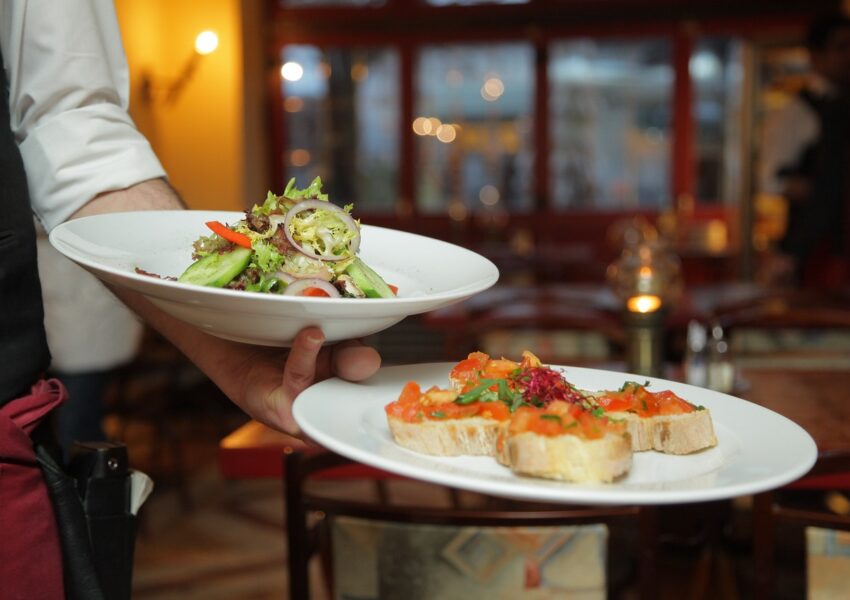 It’s almost not even fun anymore, Save Jerseyans.

I predicted over the weekend that Governor Murphy’s latest misstep (getting caught eating a restaurant where there was allegedly noncompliant indoor dining happening at the same time) would speed up the restart of indoor dining. Sure enough, Murphy announced Monday morning that indoor dining can resume on September 4th… with restrictions.

NEW: Restaurants statewide will be able to open for indoor dining beginning this FRIDAY at 25% capacity and with social distancing between tables.

Reopening responsibly will help us restore one of our state’s key industries while continuing to make progress against #COVID19. pic.twitter.com/EPdEfi5Dmh

Of course, it was only a matter of time. Like I wrote this weekend, these gubernatorial and mayoral dictators only seem to act when they get caught behaving badly. You’ll recall that the “stay at home” order ended in June ONLY after Governor Murphy was roasted online and by some media for marching with BLM protesters in violation of his own restrictions on gatherings. Around the same time? Murphy previously cancelled indoor dining after he was accused of going inside a restaurant.

The seasonal clock was also ticking.

A significant percentage of New Jersey restaurants have already closed permanently due to the shutdown which has been in place since March. October can be either sunny and beautiful or downright rainy and miserable in New Jersey. With Labor Day upon us and colder weather right around the corner, most restaurants would no longer be able to operate in a couple more months if they were restricted to only takeout and delivery. Murphy’s reliance on a discredited Chinese study was also drawing increased scrutiny as neighboring states and jurisdictions (with the exception of NYC) continue to host indoor dining without any major problems.

The next challenge for restaurant owners: why 25%?

And will some not be able to make their margins with such a low capacity limit?

It’s too little too late for Jersey Shore businesses who already missed out on peak tourist season dining. Pennsylvania restaurants are operating at 50% capacity as are restaurants in New York where, even with twice New Jersey’s 25% capacity, business owners say they’re struggling to survive.

There’s certainly plenty to unpack here, Save Jerseyans, so you can be sure we’ll be talking about it all week. Stay tuned.