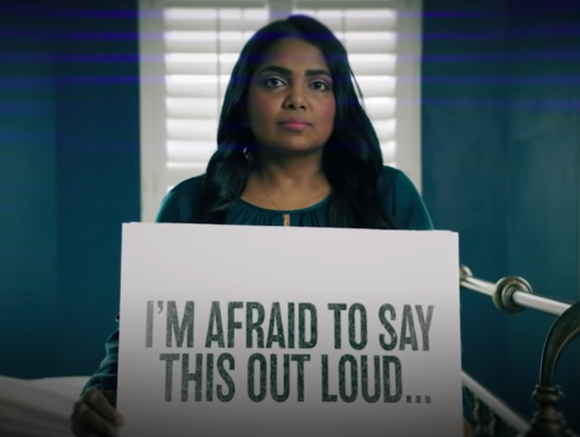 Are secret Trump voters a thing? A recent poll found 57% of Americans believing yes, they do exist. The Trump campaign seems to agree.

On Tuesday, the president’s reelection effort announced a new ad (see below) featuring a female actor who – through the use of cue cards – tells the audience she’s “afraid to say this out loud.” What is she afraid to say? That Joe Biden is too big of a “risk” for her and her children.

The Trump campaign isn’t alone. A leading pro-Trump thirdy party group (where New Jersey’s own Adam Geller is working hard) is actively hunting for voters afraid of being pilloried by family and friends if they express public support for President Donald Trump.

Interestingly enough, Geller – who was famously one of the few to detect Trump’s hidden 2016 strength in Rust Belt battleground states – says this time around hidden Trump voters are still in play this cycle.