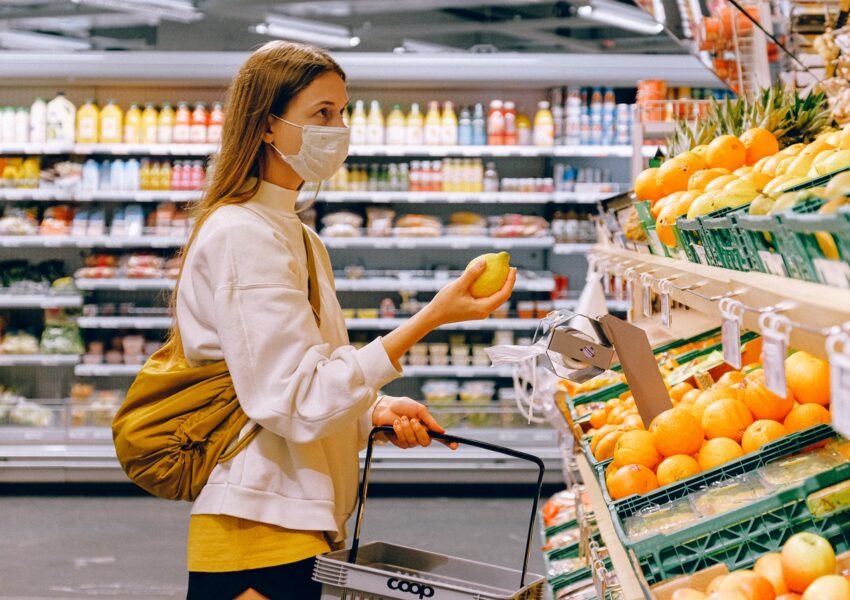 TRENTON, N.J . – At the moment, the enforceability of Governor Phil Murphy’s mask law is ambiguous at best. The order contains a broad exception for medical conditions, and there is no explicit criminal penalty or penalties attached.

A pair of Assembly Democrats want to change that.

The law would remain in effect for as long as Executive Order 103 remains in effect.

When would it apply?

In situations where “knowing that he is not licensed or privileged to do so, he enters or remains in a store or mercantile retail establishment as to which notice against trespass is given by signage posted that is visible and unobstructed which requires that any person entering the premises of a store or retail mercantile establishment must be wearing a mask and a person does not wear a mask.”

The bill was referred to the Assembly Judiciary Committee on July 27th but a hearing hasn’t been scheduled.