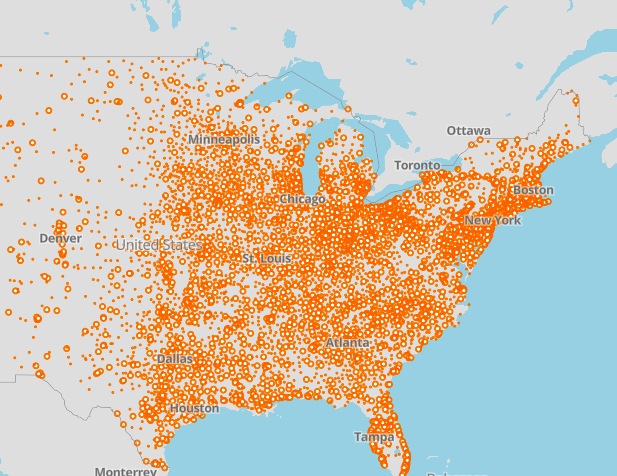 TRENTON, N.J. – Watch television. Peruse Twitter. A lot continues to be made of how “good” New Jersey’s response to COVID-19 has been and how “bad” or poorly Florida and Texas are doing. It’s absolutely absurd, Save Jerseyans, but that only evident if you take the time to look at the real data.

The vast majority of COVID-19’s dead are older and/or suffer from a chronic condition, and many of those dead resided in a long-term care facility (a euphamism for “nursing homes”). Over 40% of COVID-19 deaths nationwide transpired in nursing homes. In New Jersey? It’s closer to 50%.

New Jersey’s officical stats in this regard are terrible. Far worse than what’s been seen in the red states getting most of the criticism at the the moment.

Trenton Democrats and the state congressional delegation have been equally unmotivated to do anything because, well, they’re mostly Democrats. They don’t want to talk about the Murphy Administration’s March 2020 Order RESTRAINING nursing homes from screening for COVID-19 positivity because Murphy is a… you guessed it… a fellow Democrat.

Just keep these cold, hard, mathematically-sound facts in mind the next time someone tries to convince you that Ron DeSantis is a butcher but Phil Murphy is a hero. Like I said… absurd. It’s also dangerous because the Media’s bad premise (e.g. blue states are succeeding) is being used to justify the economically ruinous COVID-19 restrictions in place in New Jersey. Don’t let them get away with it!