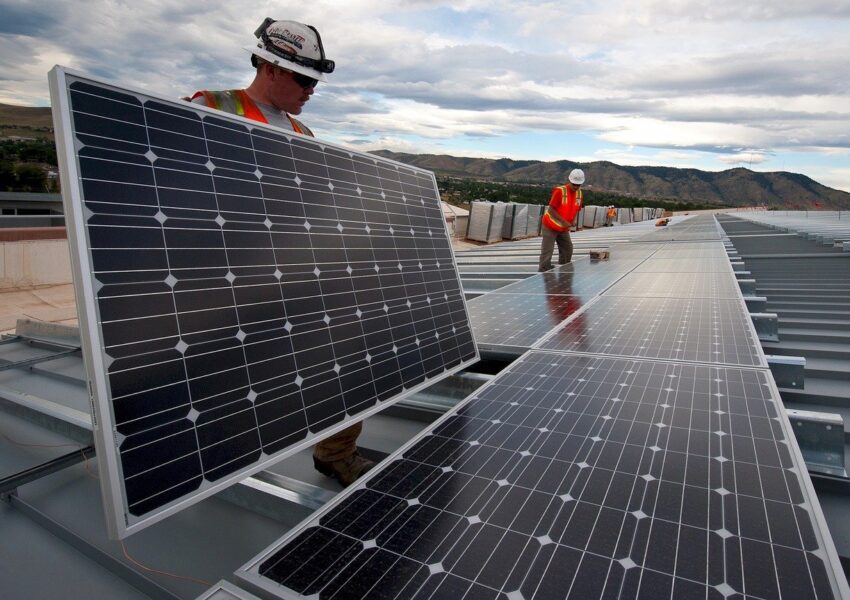 California used to be synonymous with the American Dream, Save Jerseyans, arguably more so than any other U.S. state. It was a land of dreams and possibilities situated at the periphery of a limitless western expanse. Ronald Reagan embodied the state’s inherent, magnetic spirit of optimism.

Today? California conjures images of American decadence and decline. This is no more true than when we’re talking about the state’s compromised power grid. New Jersey’s sucks, too, but Cali offers a warning of what’s to come if Trenton continues to double-down on the wrong priorities.

Consider S2605 which was introduced back at the end of June. On Monday, the bill was tabled in committee. Unfortunately, I think there’s a good chance you’ll see it again (in one form or another).

S2605 is a “utility-scale solar” proposal. The theory is that New Jersey should invest in alternative energy including solar but, to reach its goals for energy output, solar panels on private homes and businesses won’t be sufficient. We need solar farms, advocates reason, and of course it’s going to cost utility customers dearly.

But the final price is likely to go well-beyond the cost to ratepayers. You’ve undoubtedly heard or read something about California’s blackouts. It’s the worst blackout crisis in a generation out there and it’s arrived in August, one of the hottest months on the calendar. Experts have cited that Left Coast’s increased reliance on solar power as a major culprit.

The reason it’s problematic: according to GreenTechMedia, “[t]his shift pushed back the moment of “net peak” demand on the state’s grid — a measure of total demand minus renewable energy’s contribution — into later in the evening, leaving CAISO with less dispatchable generation to fill in shortfalls between supply and demand.”

The current kWh price in California, by the way, is now 46% higher than the national average.

Why in God’s name would we want to export a failed, expensive method of powering modern life to this coast?