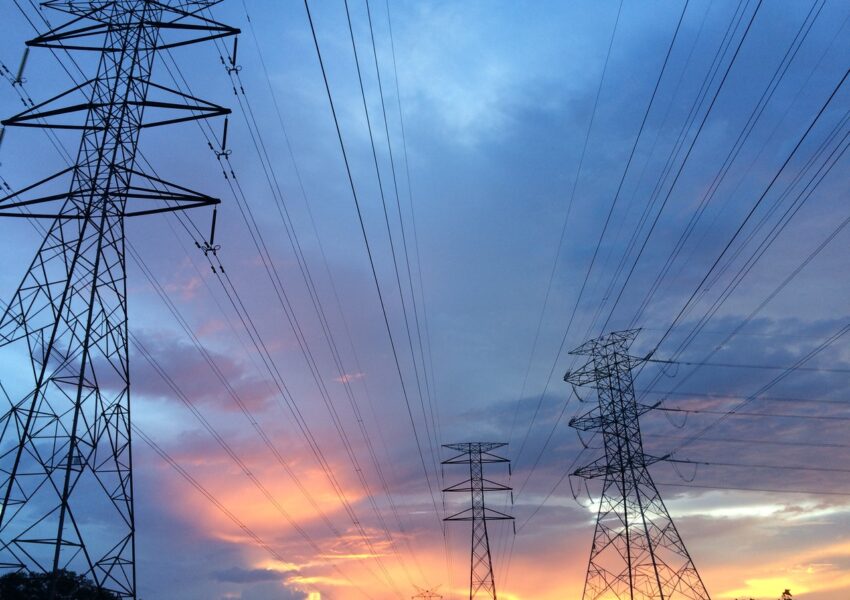 If you’re one of the roughly 600,000 New Jerseyan customers who were still powerless as of Wednesday night, then you’re painfully aware of something that the experts have known for years: our power grid is pathetic. Most are supposed to see power restored by Friday (72 hours later). Some JCP&L customers are being told they won’t have power until… August 11th???

Where are we? New Jersey? Or Afghanistan?

How can it be that a huge percentage of our state is still in the dark 48 hours after a relatively mild (in most places) sub-hurricane weather event? The frustrating answer is that our nation’s energy infrastructure isn’t keeping pace with the demands of the world’s leading modern economy. You get what you pay for, folks, and our elected leaders (looking at you, Phil Murphy) are putting our money behind the wrong priorities.

“There has been much discussion about investment in our power grid infrastructure,” said Assembly Minority Leader Jon Bramnick (R-21) on Wednesday. “It is time to move forward.  This is a security issue also.  The legislature needs to have a special session and endorse a plan immediately.”

Bramnick isn’t wrong. An electromagnetic pulse attack would shut down the United States. It’s a real threat… not the plot of a Tom Clancy novel. 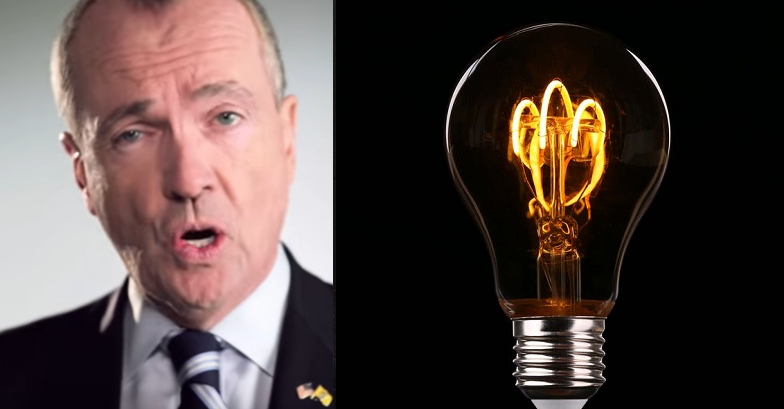 Sadly, as is also the case with vaccines and a host of other not-liberal-arts-friendly topics, there is also a lot of bad information out there in circulation influencing the public mind concerning the everyday impact of energy infrastructure. We routinely see crunchy suburbanites railing against allegedly dangerous transmission lines. Environmentalists have tied up natural gas pipeline projects to court.

Junk science? Short-sighted reactionary behavior? Yes and yes. But this is a political system, and the current Democrat regime in Trenton is very much in the grips of the Left’s infatuation with “renewable” energy. They know what the Karens think they want. The Democrat-Karen alliance continues to come at the expense of the investment of much-needed resources to rehabilitate the region’s aging energy transmission infrastructure as well as further developing proven and CLEAN preexisting electricity sources, notably nuclear energy and natural gas.

Phil Murphy is the worst offender. His myopic focus on giving the DEP oppressive authority over development and gifting subsidies to not-nearly-as-good-as-natural gas wind farms is solid suburban politics but it’s simultanesouly a guaranteed formula for sustained blackouts whenever a relatively minor storm system smacks the Garden State. And then there’s the money we waste on illegal aliens and other “woke” pet projects while the state languishes in literal darkness.

We need to flip the script, Save Jerseyans.

This is a security issue, yes, but also a prosperity issue. A preserving our way of life issue. New Jersey can’t prosper with an energy grid that more properly belongs in the Third World or some failing former Eastern Bloc country.

We know what we need to do, too. A good start would be a REAL regional energy plan since our grid is impacted by our neighbors as much as a single storm; RGGI is pandering, not an actual plan for the future. Achieving real progress is just a matter of voting for the politicians with the right priorities who are willing to power-down Phil Murphy (and Karen) at the ballot box.