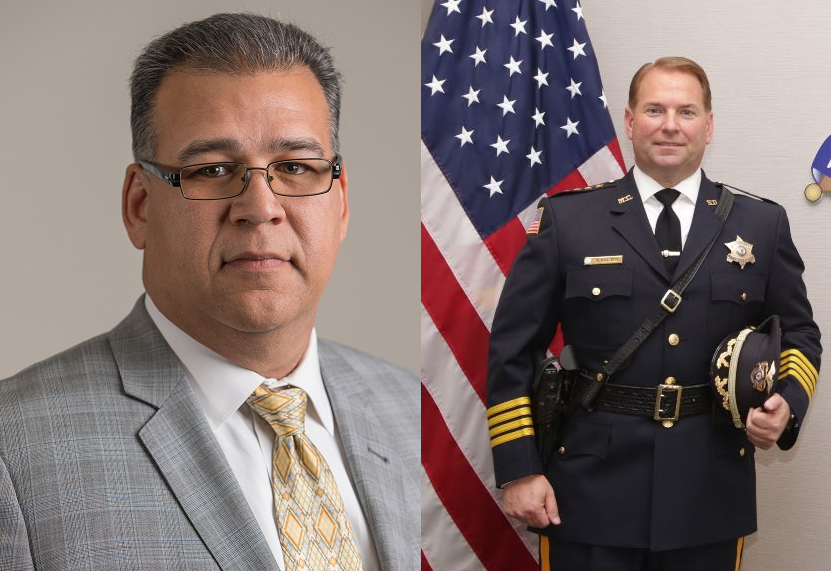 FREEHOLD, N.J. – Election 2021 is very much underway even as Election 2020’s endgame comes into full view.

“Steinhardt has been impudent and ineffective,” Golden told More Monmouth Musings in an interview following the Tuesday night county committee Zoom gathering. “He is scurrying around the state and using Party resources to promote himself while failing to grow the Party. There is no support for statewide candidates. He’s neglecting the fundraising needs of U.S. Senate nominee Rik Mehta and Republican congressional candidates including Congressman Chris Smith and Christian Onuoha.”

Reached for comment by Save Jersey, Steinhardt replied only that “the NJGOP team’s record over the past 2 1/2 years speaks for itself.”

An attorney and head of the Warren County GOP, Steinhardt received widespread praise for his organization’s efforts leading into Election 2019. The NJGOP had been little more than piggy bank for the governor’s national ambitions during the preceding Christie years. Handicapped by a dearth of high elected officials to help fill its coffers, the Steinhardt era state committee didn’t have much to work with but nevertheless sought to adopt a more aggressive messaging strategy in opposition to the Murphy Administration.

Not every Republican is impressed. Some insiders – including supporters of Jack Ciattarelli, 2021’s only formally announced Republican candidate – echo Golden’s criticism that the NJGOP is focusing too much on Steinhardt’s own suspected 2021 ambitions. Golden is only the first with a title willing to publicly voice his opinions on the subject.

Golden was once thought to be a likely candidate for the 2021 Republican primary but hasn’t been seen making obvious moves like Steinhardt and Ciattarelli.

If he stays on the sidelines, a hypothetical Golden endorsement of Ciattarelli could be significant. Monmouth counted for almost 12% of the votes cast in this year’s 2020 GOP U.S. Senate primary. Rik Mehta’s victory vote margin (7,797) over Hirsh Singh is smaller than the former candidate’s 12,000+ plurality emerging from Monmouth.