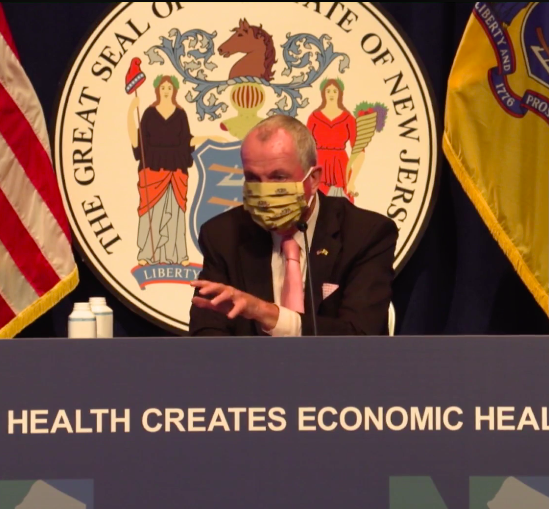 Since Gov. Phil Murphy got elected, our state has continued to get weaker and more fearful of normal life. The pandemic, which peaked in April, continues to be the driver of dangerous and inconsistent policy from Trenton elites.

The same virus that is unlikely to get a child sick, let alone be life-threatening, is being used to create false benchmarks to control behavior.

The new mantra of the far Left and their complicit counterparts in the feckless Republican Party is “safety.” Despite the overwhelming evidence that coronavirus spreads regardless of whether you’re home, masked or going about your normal activities (I base that point in part on the high percentage of hospitalizations among people in NY and NJ who isolated at home for months), there is nearly zero evidence that a mask prevents a virus from infecting a person, especially when used without complete PPE. Even Dr. Anthony Fauci said as much in March.