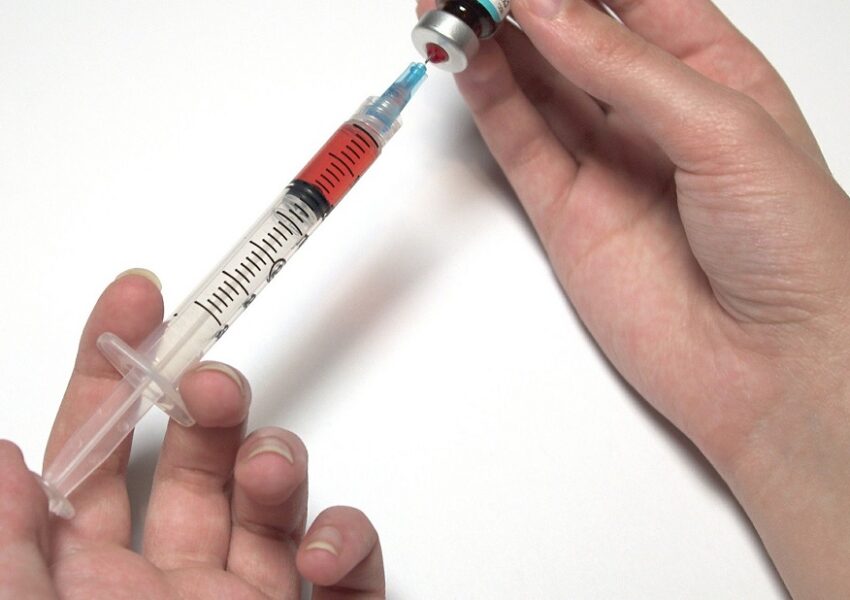 MIDDLETOWN, N.J. – Assemblyman Gerry Scharfenberger (R-13) say his newly-introduced bill (A4659) endeavors to keep parents, guardians, and medical professionals as the decision-makers for whether a school child receives a flu shot.

“Government’s role should be limited to making sure that all information and related recommendations are available to everyone to help in making informed decisions in conjunction with advice from medical professionals,” said Scharfenberger on Tuesday. “Trenton, and government in general, has a nasty habit of infringing on personal choice under the guise that they ‘know better’ – when history paints a much different picture.”

Flu shots are currently not manadatory for K-12 school children in New Jersey unlike certain other vaccines. A new Democrat proposal would make the flu shot mandatory at both public and private schools, Garden State preschools and even colleges and universities. It’s already mandatory for children under 5 at preschools and licensed daycares.

The Monmouth County Assemblyman’s office was careful to note that the proposal isn’t intended to “attack the validity or value of immunizations,” only reinforce a parent’s role as the one who decides what’s in the best interest of his or her child.

“Regarding personal medical decisions, there is no room for government to dictate which course of action parents should be take, or whether any course of action be taken at all,” Scharfenberger added. “People should have the right to make their own decisions regarding medical procedures and preventative care, not some bureaucrats in Trenton.”

A separate vaccine debate – over legislation to remove the “religions exemption” for school vaccinations – roiled Trenton in late 2019 and early 2020. That legislative effort ultimately ended up being tabled. Renewed concerns over a hypothetical COVID-19 vaccine promise to push the larger philosophical debate over vaccines back into the forefront of state political discussions in 2021 and beyond.