Anti-vaxxers ruined what could’ve been an important N.J. debate. | Rooney 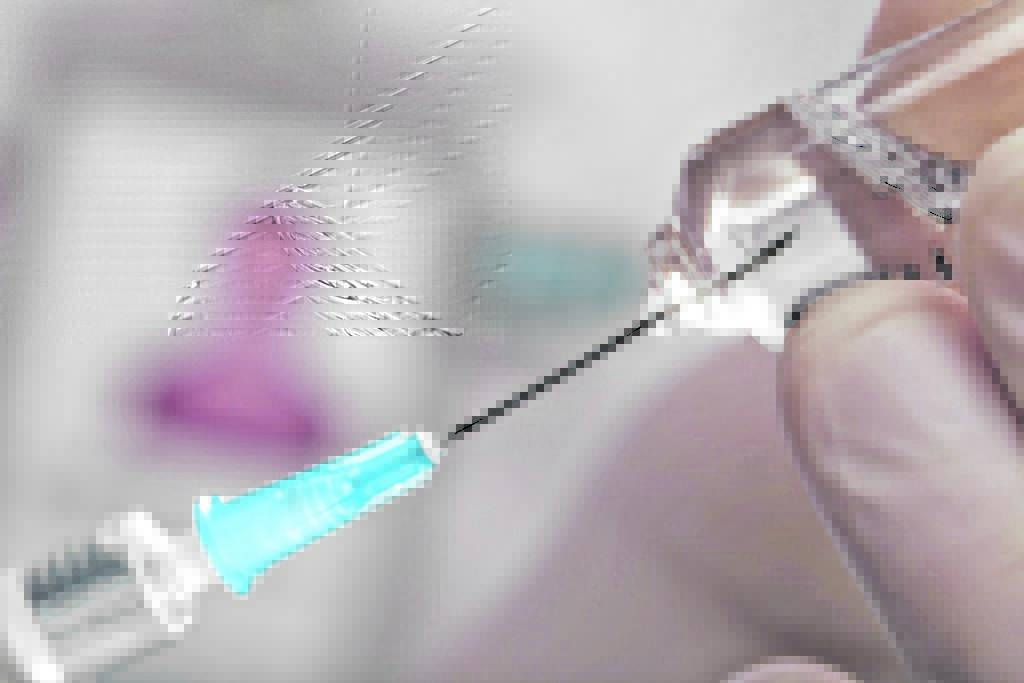 History is full of examples of generals who lost wars by fighting the wrong battles. Opponents of S2173 – the bill to curtail religious exemptions to school vaccine requirements – are on track to provide another such example, assuming state Senator Declan O’Scanlon (R-13) provides the decisive 21st vote on Monday to pass the amended legislation.

It’s important to understand why this was the wrong battle.

The espoused argument of the anti-S2173 coalition, a small but extremely vocal and well-organized group dominated by anti-vaxxer parents and religious conservatives, is that the bill at issue poses an existential threat to religious liberty in New Jersey. There’s no doubt that religious liberty has come under attack in our increasingly secular society; it’s also a fairly black-and-white issue when, for example, liberals demand that a private bakery supply services for a private event (e.g. a same-sex wedding) when the bakers’ religious beliefs conflict with the event. You and I may not think it’s a big deal (I couldn’t personally care less and would sell a cake to just about anyone except maybe the late Qasem Soleimani). Still, I think it’s pretty clear that the government should butt out in analogous situations. 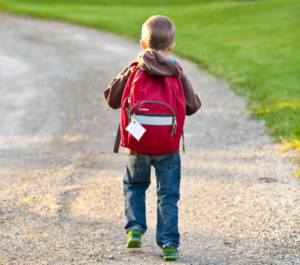 The market should reward or punish personal moral decisions when private individuals are transacting, not legislators or bureaucrats. Pick a bakery which shares your values.

What about vaccinations in public schools?

Any honest, clear-thinking, moderately constitutionally literate person has to admit that this question implicates a far more difficult analysis. There is some federal case law but not much.

To begin with, a long-standing view of conservatives (at least before this instant debate?) was that education isn’t a “right” under the U.S. Constitution, meaning you do not have an inalienable entitlement to tax dollars for a public education. Public education is a widely-accept public policy priority, true, but not in the same category as “the right to bear arms.” The state constitution provides an important qualifier in Section IV, Paragraph 1, one which former Governor Chris Christie invoked in his school funding formula battles with the Democrat legislature and courts:

“The Legislature shall provide for the maintenance and support of a thorough and efficient system of free public schools for the instruction of all the children in the State between the ages of five and eighteen years.”

A “system.” Not “a series of building staffed by NJEA teachers.”

Anti-S2173’ers say Trenton is forcing their kids out of public school buildings for expressing their religious beliefs (against vaccines by declining to get them). The bill, however, was amended on Thursday to exempt private daycares and private schools; detractors countered this was class based discrimination since not every family can afford a private education. They had no other options,they reason, expect homeschooling or leaving New Jersey.

That’s only half true. Wouldn’t this have been an ideal time to tie all of these threads together? And advance a long-dormant school choice argument?

Think about it: the fact is, (1) no major established religions espouse anti-vaccination opinions (is growing tide of folks claiming exemptions expressing a genuine religious objection?), and (2) since the bill now impacts only public schools, the bill’s supporters argue that the rights of the other kids to be protected from deadly childhood diseases outweighs the rights of families who choose not to vaccinate. You may think those arguments are bogus/irrelevant/whatever, but I’d wager those positions will carry the day.

“The blunt truth is that even libertarians and other defenders of small government should support the basic constitutional framework that gives public officials extensive powers to control against infection and disease by devices such as quarantine and vaccination,” wrote the Hoover Institution’s Richard Epstein back in 2015. “Apart from the forced vaccination of compromised individuals, it is difficult to carve out some enduring constitutional island of individual rights from the general principle of state control.”

Senator O’Scanlon believes S2173 is a fair, rights-balancing compromise due to the public school qualifying statement.

S2173 opponents could’ve asserted that a real constitutional compromise would be a rejection of the archaic brick-and-mortar concept of “public” education; let parents use some of their property tax bucks to choose public or private and the chips will fall where they may. A partially-privatized “system” to pass constitutional muster, and one which puts government where it arguably belongs: in the backseat.

If you want to send your kid to a small private school measles party? That’s not a choice I’d make for my son, but you might have constitutional principles on your side. Might (see above).

I don’t hear any S2173 opponents making this argument, at least with any detectable volume.

It’s a major lost opportunity and a fatal mistake.

I’ll spell out why in case you’re not getting it: without a voucher system in place? You could argue – assuming you CAN establish school-mandated vaccines as a legitimate First Amendment issue, which is far from certain in this context – that the debated legislation violates the state constitution. This particular angle of attack may’ve fallen on deaf ears with the current far-Left majority in Trenton, but it could’ve elevated the debate and set the groundwork for future electoral successes. People are paying attention including a lot of non-conservatives. There was potential!

Potential lost. Having opted out of the school choice component capable of providing clarity to a tough, marginal 1A argument? S2173 advocates on social media have overwhelming defaulted to bad science and anti-vaxxer conspiracy theories. I’ve watched it for weeks with growing dismay. There is no evidence… I repeat NO EVIDENCE… that vaccines are a fraction as dangerous as sending your young child to a school with a huge percentage of unvaccinated children. Period, end of argument (click here to revisit our six-part series on the subject).

“As a vaccine scientist, pediatrician and the parent of an adult daughter with autism, I meet regularly with pediatricians, nurses and worried parents,” wrote Dr. Peter Hotez of the National School of Tropical Medicine at Baylor in a recent opinion piece. “Parents want to do what’s best for their child, but too often they become the victims of anti-vaccine misinformation campaigns.”

But that’s the other edge of our double-edged information age: a little bit of knowledge is extremely dangerous in the hands of a person who doesn’t know what they don’t know. Those voices have dominated what looks like an ultimately losing cause in New Jersey, at least on this issue.

Our government is out of control. Save Jersey spends more time talking about it than any other platform in New Jersey. I wouldn’t want it any other way.

The war to rein in government will be a loser for fans of liberty until they get themselves under control and develop a little (scratch that – a lot) of message discipline. Maybe it’s not even a matter of discipline so much as a need for the Right to once again ground itself in sound constitutional principles. Without them? Expect plenty more fruitless battles ahead.

MATT ROONEY, Save Jersey’s Founder and Blogger-in-Chief, is a nationally-noted and respected New Jersey political commentator. When he’s not on-line, radio or television advocating for conservative reform and challenging N.J. power-brokers, Matt is a practicing attorney at the law firm of DeMichele & DeMichele in Haddon Heights (Camden County).