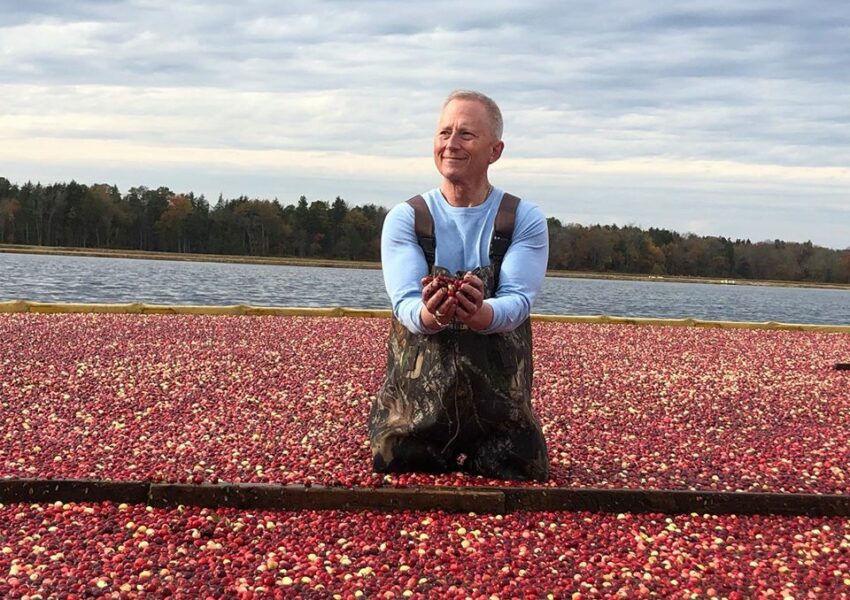 GALLOWAY, N.J. – Second Congressional District GOP candidate David Richter signaled his intention to keep fighting after Jeff Van Drew switched parties, but the party establishment is doing everything it can to shove him off of the stage.

The latest: on Monday morning, WPG Radio Host Harry Hurley reported that the Galloway GOP organization had decided to rescind its endorsement of Richter and plans to get behind the incumbent Van Drew.

“Accusing President Trump of abandoning his principles is the type of rhetoric you would expect to hear from his Democratic Socialist opponents like Bernie Sanders and Elizabeth Warren, not an allegedly “Republican” candidate for the US House of Representatives,” said Pennacchio and Testa in a joint statement. “If Republicans can’t trust Richter to defend the President to a New York Times reporter how could they ever trust him to stand up to Nancy Pelosi and other House Democrats in Washington. Congressman Van Drew stood up to the Democrats’ impeachment hoax and defended President Trump when it mattered most – that’s why the President will be in South Jersey later this month to stand with Republican Congressman Jeff Van Drew. President Trump has kept all of his campaign promises and to say otherwise is intellectually disingenuous.”

Richter isn’t the only Republican remaining in the race.

Both engineer Brian Fitzherbert and ex-Trump official Bob Patterson have also declined to leave the race; Republican insiders consider Richter to be the dominant threat given his previous committee-level endorsements and personal wealth.

Fitzherbert, a former Atlantic County YR chairman, did receive the endorsement of New Jersey Right to Life at the end of last week.

“We are proud to endorse Brian T. Fitzherbert for Congress in New Jersey’s 2nd District,” said Marie Tasy, the pro-life PAC’s executive director. “He is the only congressional candidate in South Jersey who we feel will fight for babies in the womb and their mothers. Brian is the clear Conservative in this race. We look forward to having an advocate in that seat again.”