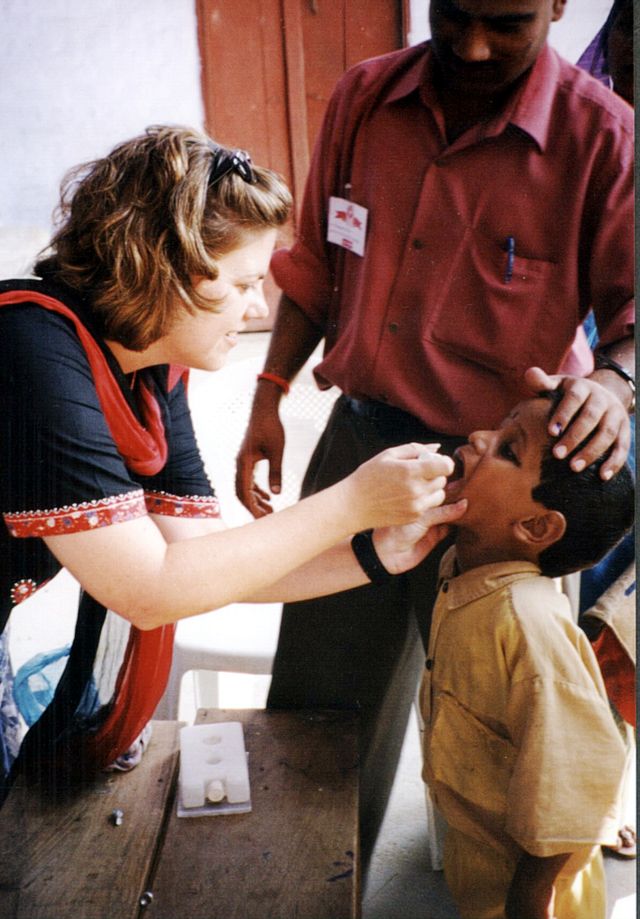 This is PART SIX of a multi-part series on an important topic, Save Jerseyans.

Libertarian-based opposition to government-mandated vaccinations often focuses on requiring children to be vaccinated before they can attend school. More philosophical than medical in nature, it reflexively knee-jerks against anyone ever being told that they should or must. 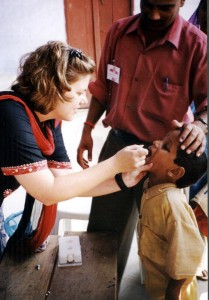 Iowa physician Lee Heib offers a typical ideological case against mandatory vaccinations. Equating them with forced sterilization or the euthanasia practices of Nazi Germany, the former 2014 Libertarian Party candidate for governor of Iowa claims they bring us a step closer to “a totalitarian nightmare.”

She says that if you want to vaccinate your kids, do so. But if you don’t, nobody should make you irrespective of the consequences to them or others.

While there is, and always will be, an inevitable struggle over government’s role in maintaining public health and your right to choose, it’s important to remember that government has had that role for centuries – it isn’t some Johnny-come-lately or Obamacare-inspired gimmick to eliminate your freedom.

Or will philosophically-driven anti-vaxxers like Dr. Heib happily consent to their equally philosophically-driven neighbor who opposes indoor plumbing on religious grounds building an outhouse up against the property line? Or religious practitioners who demand the right to use poisonous snakes in their worship at the church across the street despite the fact the preacher just died from being bitten by one while his son is recovering from a similar injury?

Richard Epstein at The Hoover Institute makes a strong libertarian argument in favor of vaccinations, including the right and duty of government to mandate them to protect public health:

“The blunt truth is that even libertarians and other defenders of small government should support the basic constitutional framework that gives public officials extensive powers to control against infection and disease by devices such as quarantine and vaccination. Apart from the forced vaccination of compromised individuals, it is difficult to carve out some enduring constitutional island of individual rights from the general principle of state control.”

He would remind Dr. Heib, et al, that government is sometimes needed to protect us from the disastrous consequences of anarchy, not the least of which are rampant disease, sewage-borne pestilence and deadly critters in our midst.

Parents don’t have the right to withhold food (see a recent example here) from their children. They’re not privileged to physically abuse them or deny them an education. In some states, parents can’t withhold chemotherapy from a cancer-stricken child. Doesn’t it follow that they may not have an absolute right to deny them protection from dangerous diseases?