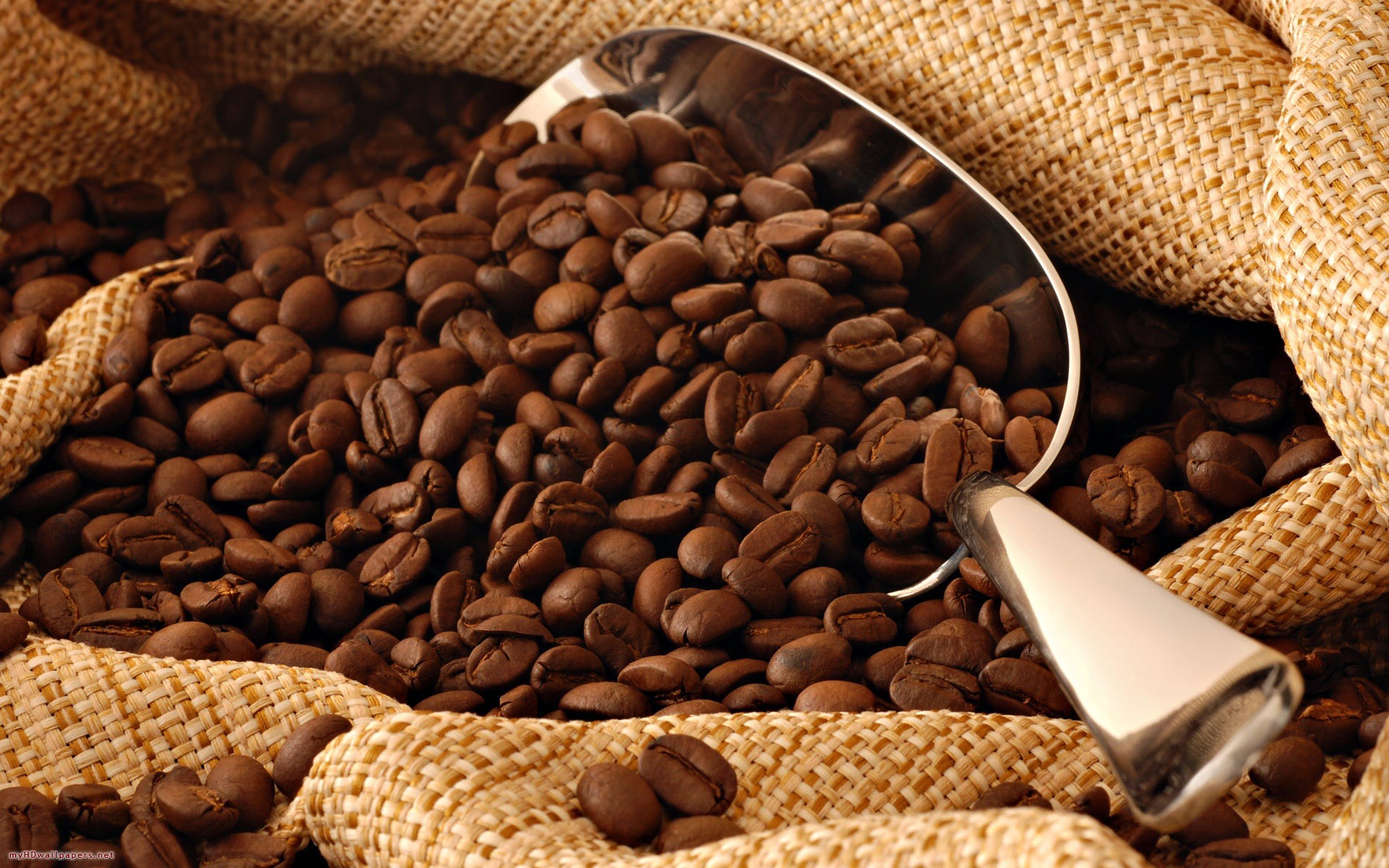 That didn’t take long, Save Jerseyans.

After only about one week, the in-store #RaceTogether campaign launched by Starbucks has been shelved by the nation’s largest coffee chain. It’s shocking to no one except perhaps the Starbucks Corp. marketing team, but Americans wanted to enjoy their overpriced morning cup of coffee in peace without being lectured on race relations by a highly-qualified (snicker) barista.

It’s a small but significant victory for those of us who KNOW that liberal policies are the primary source of racial strife, balkanization, and socio-economic alienation in this country, not Mainstreet American communities.

Starbucks wasn’t being driven out of business by organized boycotts or new media condemnation catalyzed by its objectively stupid public relations stunt. Those tactics often produce an opposite and equal reaction in a free market-based democratic system. The Summer 2012 Chick-fil-a “buycott” is the most prominent recent example.

Nope. Ridicule got the job done. In the court of world opinion increasingly interconnected by social media, good old fashioned satire is no less potent today than ever before. More so.

Americans from the ideological Right, Left, and everywhere in between took to social media and made fun of the entire concept of discussing the Ferguson grand jury proceedings and aftermath with a college junior who, outside of the student union, spends his or her time brewing coffee for extra cash to buy Pabst Blue Ribbon. In an era where trending hashtags have usurped the role of focus groups, the decision-makers at Starbucks could tell the way the beans were falling (e.g. #RaceTogethertoDunkinDonuts started trending over the weekend). So they retreated into their Priuses and called it a day.

The elite Left, populated by young tech billionaires and entertainment sector leaders, has long excelled at this type of cultural warfare (h/t Jon Stewart) whereas conservatives have lazily relied on older voters to hold the line. Close Obama electoral college victories in states like Virginia in 2012 demonstrated the folly of that strategy.

Today’s news is evidence that we’re getting better but we’ve still got miles to go. And if you’re still not savvy to the changing battlefield, my conservative friends, let this Starbucks story serve as your wake up call.