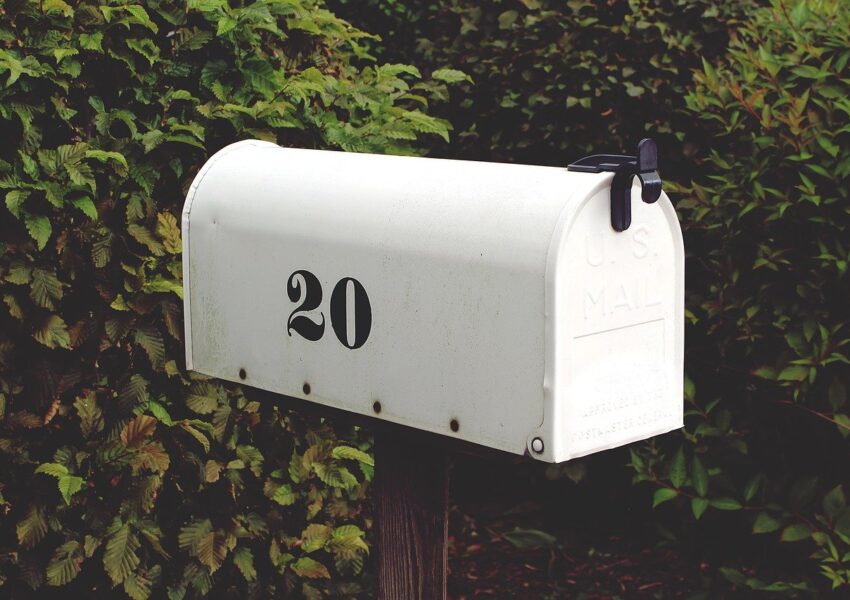 TRENTON, N.J. – Governor Murphy signed three vote-by-mail bills into law last week, and one of them contains a provision which has critics worrying about partisan inteference in Election 2020 ballot counting.

A-4475 provides that mail-ballots can be opened and counted as many as 10 days before the upcoming general election. State Senator Anthony Bucco (R-25) – whose on the ballot this year to fill the remainder of his late father’s term – says it’s a recipe for chicanery.

“Governor Murphy and legislative Democrats have taken the vote-by-mail process that the governor has forced upon every New Jersey voter and supercharged the potential for corrupt actors to manipulate our upcoming election,” said Bucco. “It’s just one more reason that voters should have the choice to vote securely on a machine at a polling center this November.”

“It’s hard to imagine that the political appointees who sit on election boards around the state won’t share vote totals with campaign operatives in advance of the election,” added Bucco. “If anyone thinks that won’t happen, they’re delusional. Giving campaign operatives access to confidential vote counts before Election Day would be an unfair advantage that could be used to change the outcome of elections.”

Critics of the provision argue that it’s not hard imagine how, for example, a campaign knowing if it’s running behind or ahead in a particular county or district would not represent a huge advantage as its operative tailor their get-out-the-vote efforts down the homestretch.

While it’s true that mail-in ballot totals are ordinarily available early on any given election day, a recent poll found 1/3 of Americans planning to vote early by mail this year.