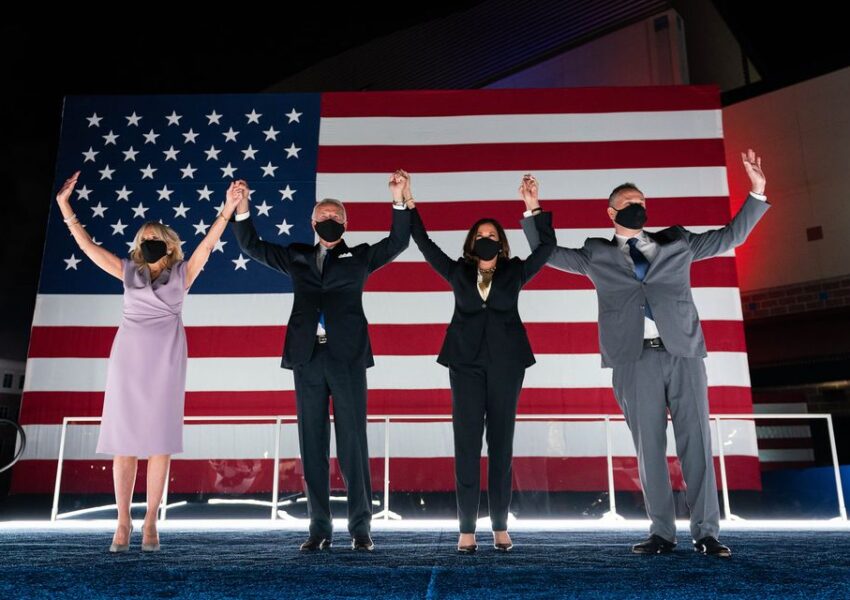 There are three main themes that seem to be driving the strategy of the Biden for President campaign. The first and the one that the Democrats are pushing the most is to blame Donald Trump for the spread of COVID-19 and hold him responsible for the death of 186,000-plus Americans because of it. Some even say that he has blood of these Americans on his hands. The Democrats assert that Trump did not manage the pandemic properly. Under him, there had never been a plan to fight it. He turned the pandemic in America into the worst in the world. Therefore, he is not up to the job of the U. S. President.

However, the Democrats conveniently forget to mention that the lack of fight for COVID-19 was because of their resistance to Trump’s initiatives. They just did not want Trump to succeed so that they could use it against him in the upcoming election. The Democratic governors and other hegemons openly refused to allow Trump to intervene in the control of COVID-19 in their states or cities. Take, for example, the state of New York.

When the deaths due to the virus were mounting in New York, and Trump offered to assist the state with the efforts such as a lockdown, Governor Andrew Cuomo said, “How can he do that,” conveying that he would not subordinate his authority to the federal agents. There were even talks of going to the courts to stop Trump if it came to that. Similar echoes were heard from the other Democrat-controlled states and cities.

And, before blaming Trump for not having a nation-wide COVID-19 control, let us not forget that, by some accounts, there are more than 27,000 entities in the USA that have some control over health administration at many levels in the United States of America. That is how the American federal system works.

Furthermore, Trump did cooperate in the fight against COVID-19 by providing material and financial help to those cities and states that agreed to accept it but wanted to manage it themselves. He sent help in many forms, for example, sending navy hospital ships to New York City and Los Angeles, and experts, ventilators, and PP&E to many cities and states. In fact, the help was so immediate that after receiving it, several leaders, Governors Cuomo and New Jersey Governor Phil Murphy included, praised Trump for getting it to them. They also praised Trump for how well they were received in the White House when they went there asking for help. They said that they got whatever they had asked. 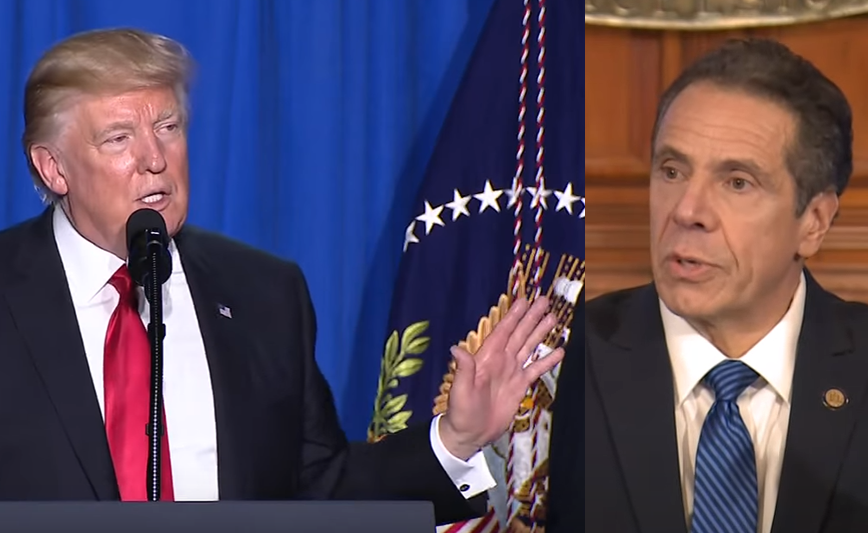 Second, Democrats blame Trump for the economic downturn. They say that they gave Trump a booming economy that he squandered away, dropping Gross Domestic Product (GDP) by 30% and causing unemployment of 50 million Americans that reached the gloomy record of the Great Depression. However, they do not even mention that before the pandemic, American economy was the economy on fire with the national unemployment rate at 3.5 percent, which is full employment by any economics standard. That it did not happen by itself. Trump worked very hard around the world from the very first day of his election to get this result.

The third reason that the Democrats planning a Biden victory give for the “Donald Trump’s America” is that Trump has divided America by his policy and actions. They point to the police brutality against the Black Americans and the fiery unrest that has engulfed many large cities in the USA as an evidence of their claim. They say that they will unite America under the Biden Administration, forgetting that it was so extant during the Democrats’ rule as well.

Nevertheless, the Democrats do not want Americans to recall that the unrest in America, which has been in almost all large cities governed by the Democrats, began on the early morning of November 9, 2016, right after Trump was declared winner of the 2016 presidential race. It started because the Democrats refused to accept the election result and made calls to Democrats to resist Trump from functioning. The “Stop Trump,” “Dump Trump,” and “Not-My-President” became the common slogans at these protest rallies, organized by the Democrats and their sympathizers on the either coast of the country.

Now, who has been the danger to our democracy? Is there a doubt that it should be those who refuse to accept the election results?

Who is not playing by the rules of our democracy and using subterfuges? The so called “peaceful protesters” that we have since been seeing in the American cities toppling statues of the historic and national figures and turning protests into opportunity to create mayhem? Those who knelt against the flag, or those who strike games and agree to return to play only after winning the use of the arenas as polling places?

All these are electioneering strategies that are now almost four years old with the goal to steal voters from Trump.
What an irony! The public theme of this Democratic campaign is named “Uniting America.”

A. D. Amar, Ph.D. is a Professor of Management at Seton Hall University.

A. D. Amar, Ph.D. is a Professor of Management at Seton Hall University. Read Full
More posts by the Author »