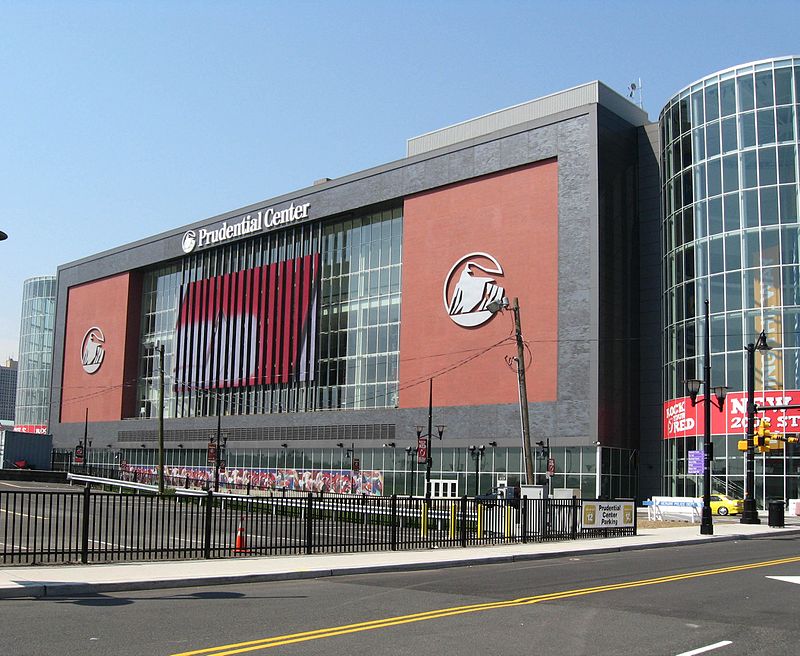 NEWARK, N.J. – Democrat plans to turn the Prudential Center into a ‘super polling site’ for November’s otherwise-remote general election have raised eyebrows and, on the Republican side of the aisle, provided confirmation that Governor Phil Murphy is taking advantage of COVID-19 to help his party win in November.

“Governor Murphy is using the COVID crisis to try and give his party an edge in the 2020 election and beyond,” said NJGOP Chairman Doug Steinhardt on Wednesday. “If he is going to use state resources for election activity, he needs to find a balance that doesn’t tip the scales for Democrats. If he is going to use taxpayer resources to sponsor a voting hub in the Democrat stronghold of Newark, then he should spend the same resources in Republican leaning areas as well. For example, Toms River, Middletown, Sparta, Lakewood, and Middle Twp. combine to equal Newark’s population.”

Just last week, Governor Murphy trumpeted a voter registration kiosk set up INSIDE of a Newark hospital emergency room, a decision which didn’t seem to gel with the Governor’s feigned concern over residents lining up to vote at polling stations.

The Trump campaign is currently suing the State of New Jersey over its remote election plan.