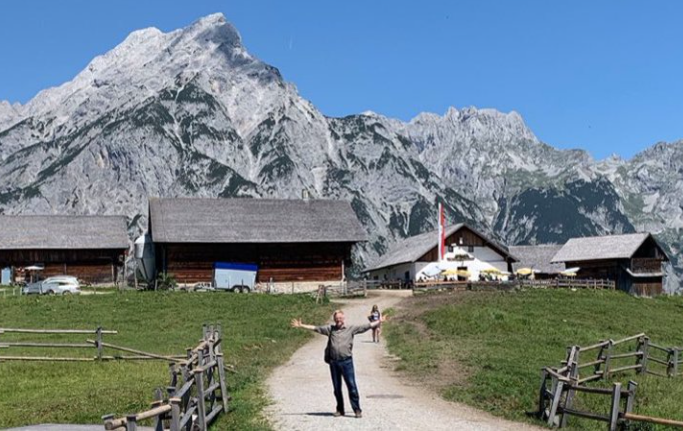 New Jersey is getting less orthodox attention this fall from none other than Rick Steves, the well-known PBS travel guru whose travel show (and pocket guides) are iconic for American travelers.

“Each year, over 30,000 New Jersey residents are arrested on marijuana-related charges — more than in almost any other state in our country. These are not rich white guys. They’re mostly poor people and people of color,” said Steves. “And these tens of thousands of individuals in New Jersey must forever face the discrimination and the lost opportunities that come with a lifelong criminal record. The current out-dated marijuana laws are a tragic, costly, and counterproductive prohibition for the Garden State. It is time to end this failed policy and legalize marijuana.”

Steves serves on the board for the National Organization for the Reform of Marijuana Laws (NORML).

He’s also a self-identified Democrat who backed Hillary Clinton in 2016.