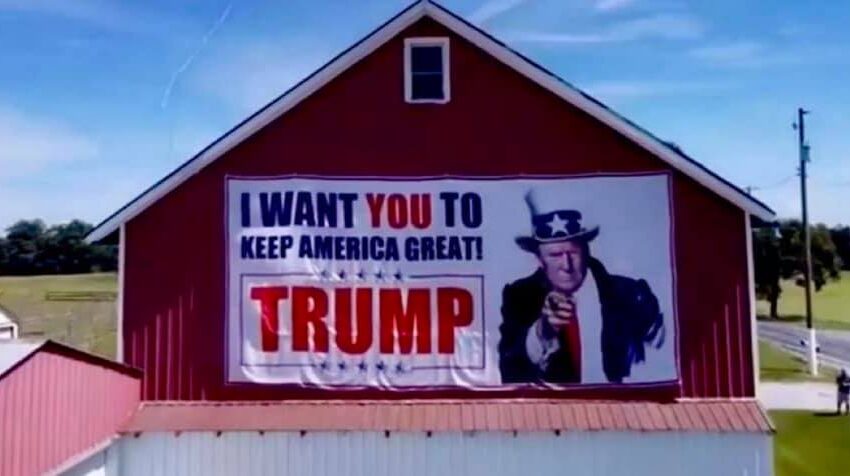 Some people claim to have a hard time understanding President Donald Trump.

They scratch their heads and wonder exactly what he’s up to.

They say he confounds them, irritates them, aggravates them, even infuriates them. And in the process, these people make things a lot more complicated than they really are. But then again, these same people always seem to complicate things — just the way they’ve needlessly complicated right and wrong throughout our society. Complicating: it’s sort of a specialty with them.

In truth, understanding President Trump involves little more than getting a handle on his likes and dislikes — his basic loves and hates. This is a president like no other. This man is very real, very open and his passions are there for all to see.

So, by way of understanding, here goes:

President Trump doesn’t hate teachers; he hates the phony teachers unions and their leaders who prevent school choice and undermine American educational system, using it to advance an anti-American social and political agenda.

He doesn’t hate our armed forces; he hates disingenuous, self-promoting generals, admirals and others who thoughtlessly send our service men and women off to fight endless, winless wars.

He doesn’t hate politics; he hates career politicians who are only interested in their own vainglorious advancement, lining their pockets and pampering special interests.

He doesn’t hate the arts; he hates hypocritical Hollywood elites and glitterati who live by the motto: “Do as I say, not as I do; right for me, not for you.”

He doesn’t hate business; he hates patronizing, virtue-signaling business leaders and corporate titans who pretend to advance the common good while padding their own nests and holding their fingers to the wind to decide what to espouse next.
He doesn’t hate the Chinese people; he hates the Chinese Communist Party for sending us the China virus, ripping us off for so many years, lying, cheating, stealing and generally disrespecting us. 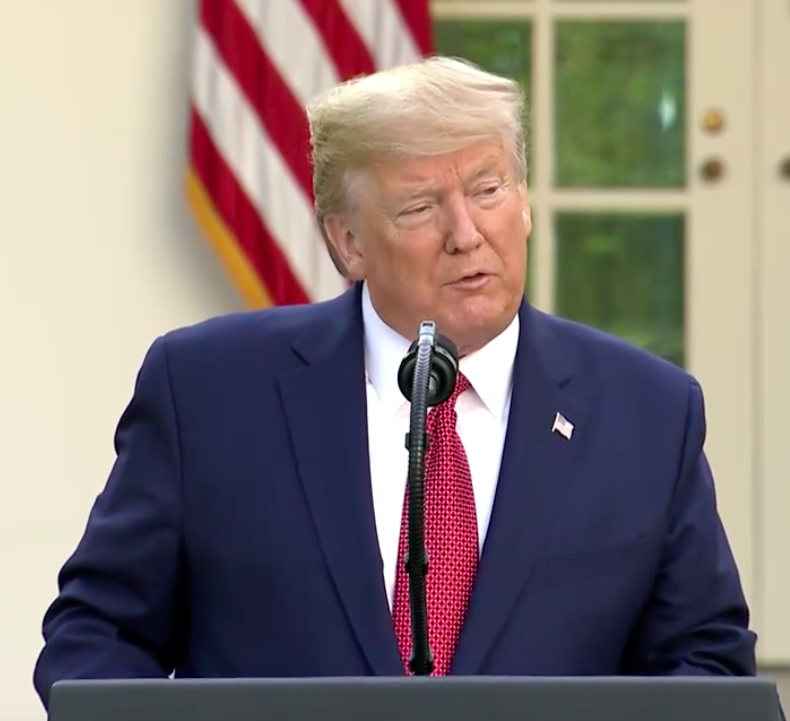 He doesn’t hate Black people; he hates race-baiting, self-appointed Black leaders for preaching and encouraging a philosophy and a governing scheme that leaves Blacks dependent on government and devoid of real opportunity.

He doesn’t hate the courts; he hates imperious judges who ignore the Constitution, rewrite the laws and legislate from the bench.

He doesn’t hate working people or unions; he hates union bosses and their apparatchiks who misuse their position to empower themselves rather than their own members.

He doesn’t hate a free press; he hates journalists who become part of vast echo chamber with blind loyalty to the left and an ongoing siege mentality.

He doesn’t hate Washington; he hates the bureaucrats, the consultants, the lifers, the lobbyists, the functionaries, sycophants and all the poseurs and parasites who feed off it and rob you of your tax dollars and your liberty.

He doesn’t hate immigrants; he hates illegal aliens who break the law and take advantage our our nation’s good nature and generous heart.

He doesn’t hate the rest of the world; he hates globalism which erases national identity; rips away personal freedom; destroys individuality and nullifies borders.

President Trump is the purveyor of a uniquely American brand of tough love. He’s shrewd, instinctive, curious, wide-ranging and resolute in all that matters.

Trump loves America, our democracy, our brave defenders and first responders, our proud flag, our rich history, and — above all — ordinary, everyday, hard-working American men and women of every race, religion, creed, persuasion and sexual orientation.

He loves them all and he unflinchingly encourages and expects the best from them.