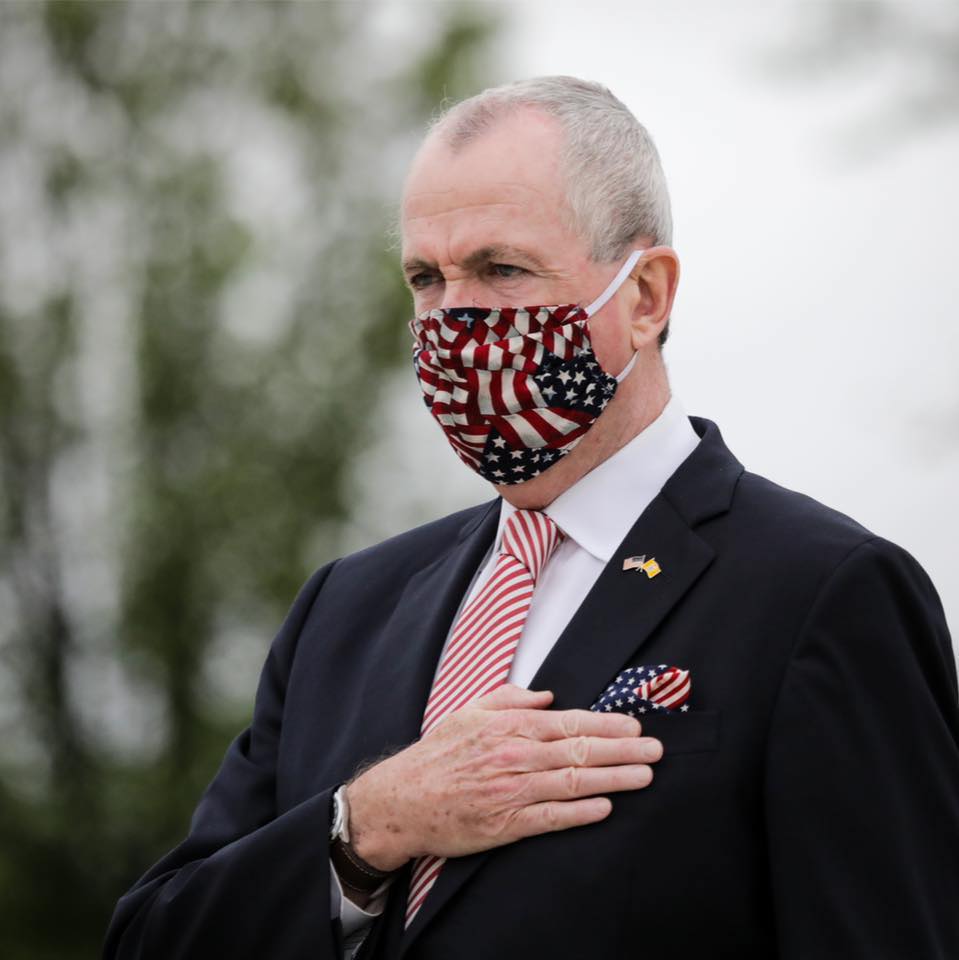 TRENTON, N.J. – Phil Murphy said he’s asked the N.J. Turnpike Authority to suspend its practice of removing American flags from overpasses after an uproar online over the holiday weekend.

“Suspend” appears to be distinct from stop. Murphy didn’t explain at his Tuesday COVID-19 briefing if or when the offensive policy might resume. He also threw a rhetorical bone to his increasingly far-Left, anti-nationalist Democrat base.

“I didn’t like what I heard. We are the greatest nation on earth even though we are far from perfect, and our flag represents that nation,” the Governor said. “At least for the time being the Turnpike Authority has suspended doing that until we can find a good way forward.”

Some critics pointed out not just how disturbing the policy was but also how the Turnpike Authority – which recently voted to raise tolls – seems to have out-of-whack priorities.

“Shameful that removal of the American Flag is even being discussed, especially during this week of remembrance,” tweeted Monmouth Sheriff Shaun Golden along with two photographs of highway litter. “Why would the State be removing American Flags when the State Turnpike Authority can’t even clean up the overpasses ? GSP overpass at Rt 33 in Monmouth a disgrace.”