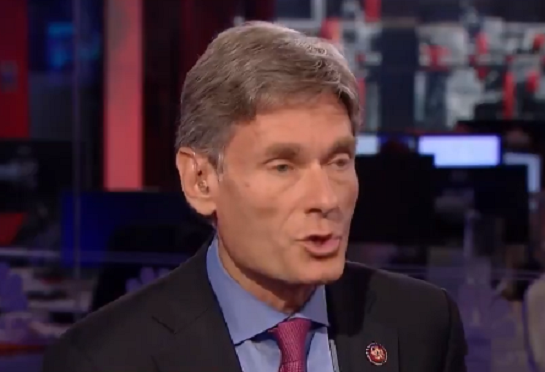 TRENTON, N.J. – Where do New Jersey Democrats stand on court packing? Good luck getting a straight answer, Save Jerseyans. NorthJersey.com’s Charlie Stile (a Leftist himself, but an affable one) got a variety of “answers” when he reached out to various candidates this week.

Tom Malinowski (D-7) and Amy Kennedy (D-2) – two Democrats running in two of this year’s most hotly contested New Jersey House races – actually gave a clear indication as to where they’ll land on the issue. They’re just not willing to say it. Not right now. Not explicitely.

“I don’t know where I’ll be on that, but I’ll tell you that I will support anything that is constitutionally available to us to ensure my constituents” blah blah blah (he was referring to health care and the other Dem SCOTUS talking points). 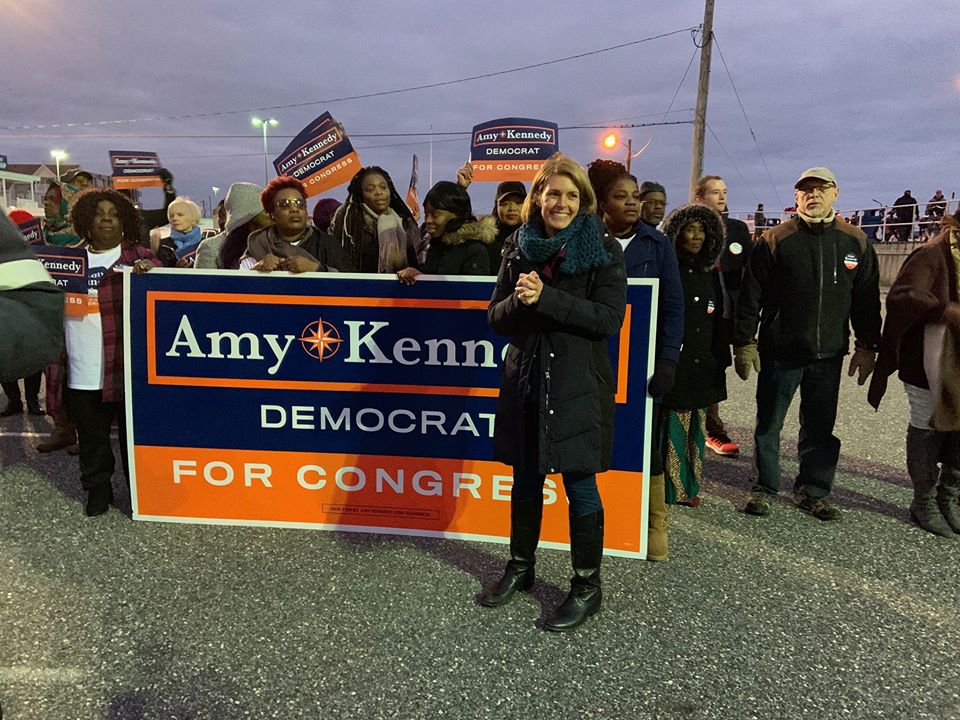 So that’s a YES, but not willing to admit it until the election is over.

Down in South Jersey, Amy Kennedy (who is challenging Jeff Van Drew) was equally careful with her wording. She says “all options will be on the table after that, but I guess I’ll have to wait and see.”

That’s another pretty clear YES after you strip away the politician-speak.

I’ll tell you what, Save Jerseyans: I actually RESPECT when politicians think about an issue without regurgitating a preprogrammed opinion. There are many, many issues facing our nation and our world at present; not every problem has a clear solution, and some are trickier than others.

Court packing? The issue is pretty damn clear! And pretending you haven’t thought it through and formed an opinion (when everyone is clearly talking about it) is… absurd. Not believable. Dishonest.

It’s also incredibly disrespectful to New Jersey voters who deserve to know where their members of Congress stand on a Democrat scheme (court packing) which could carry profound implications – seen and unseen – for our republic for decades to come.