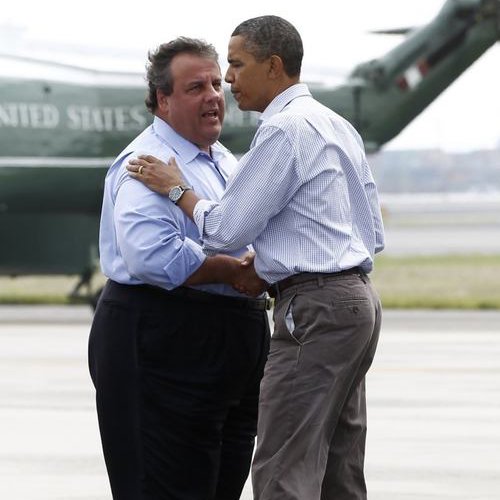 Conventional wisdom suggests that Bridgegate is the thing that did Chris Christie in during ill-fated (and short) 2016 presidential primary bid. It’s more complicated than that. For example, his “Obama hug” probably did more to undermine his position in the hearts of GOP primary voters than a bridge closure.

A quick recap: in October 2012, right when it seemed like Mitt Romney was gaining momentum and on the brink of overtaking Barack Obama, “Superstorm” Sandy struck the MidAtlantic coast and devastated significant portions of the Jersey Shore. The nation was gripped by post-apocalyptic images of one of its favorite summertime destinations. Chris Christie catapulted to even greater national fame as the face of the on-the-ground response (much like Andrew Cuomo in the early days of the COVID-19 lockdown), and he made the fateful decision to host President Obama for a day-long inspection of the damage.

The visit was politically consequential to say the least.

The images of the pair saying nice stuff about one another and of course the “hug” itself (which Christie still insists wasn’t a hug, which I’d respectfully submit is semantics) gave a radical Democrat president the appearance of being a unifier. It made him look presidential. And, if you look at the polling data, those images appear to have arrested Romney’s momentum down the home stretch:

Did Christie did the right thing?

The wrong thing? Even a selfish thing?

You’ll still get some strong opinions from Jersey Shore Republicans – and Republican operatives – on the subject if you ask, and it’s been eight years. It was common knowledge that Christie wanted the Veep nod. He didn’t get it, and his relationship with Romney World hit the rocks, at least for awhile. 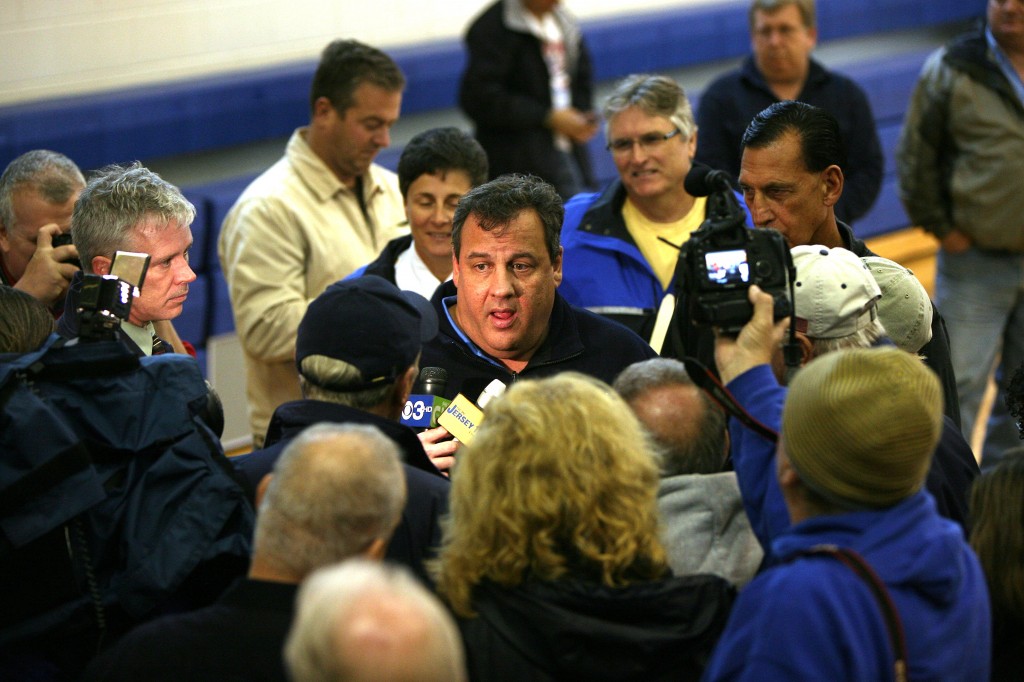 Our friend Dan Cirucci (a fan of Christie’s, and also a PR expert) wrote at the time that the Governor’s reaction could be explained by emotion as much as politics.

“You see so much damage, so much devastation, so much sorrow in a place you love. This is your home — and you see it in shambles. This is what Christie saw. This is a man who loves his home state. This is what he encountered,” Dan wrote back in November 2012. “And so, when it came to the situation with President Obama, perhaps without even being aware of it, Chris Christie seemed to journey from appropriate gratitude to a sort of gushing, near-adulation. His words were beyond effusive. And generally speaking, so were his actions.”

Is history repeating itself?

Chris Christie once again found himself facing a crisis – his own hospitalization for COVID-19 – and emerged from the encounter this week with a statement (shared with mainstream media outlets) which he’s far too smart to not know it would be construed as a rebuke of the White House.

“No one should be happy to get the virus and no one should be cavalier about being infected or infecting others. It is something to take very seriously,” Christie said. “The ramifications are wildly random and potentially deadly.” Annnnd the Media, just like in 2012, is eating it up. Christie is playing right into their narrative: 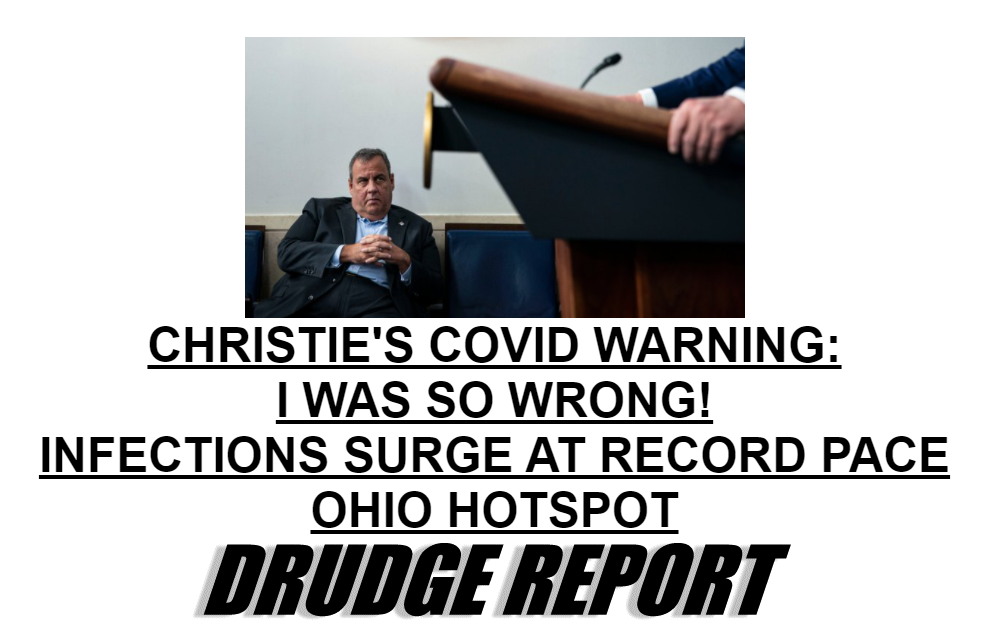 Again… is this Christie the master chess player? Positioning himself for 2024?

Christie the notorious grudge holder, still sore after being passed over for Attorney General?

Or Christie the Jersey guy who, having endured an emotional gauntlet, sometimes emotes before he has a chance to reflect? Something to which many of his fellow New Jerseyans (myself included) can relate?

Whatever you believe the answer is, it’s too hard to overlook the fact that Chris Christie once again finds himself in the middle of an “October surprise” which may end badly for his team. Team GOP, that is. Where Team Christie ends up in all of this is still an open question.