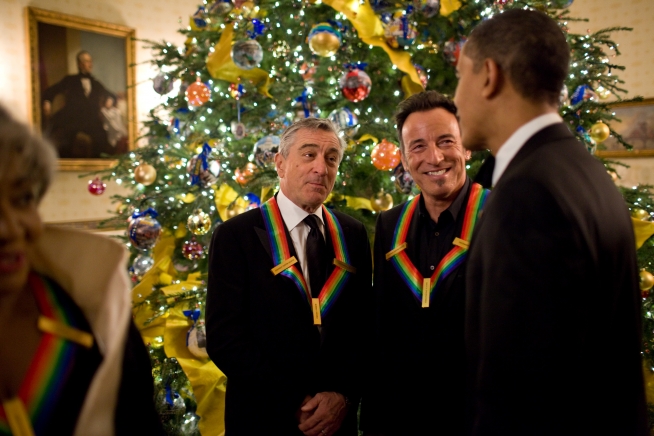 ASBURY PARK, N.J. – New Jersey’s most famous living rock star is the latest in a long-line of celebrities to say he’ll leave the United States if his candidate loses the November presidential election.

According to the U.K.-based Daily Mail, Springsteen told an Australian reporter on Wednesday that he’s ready to move “down under” if Donald Trup is reelected.

“I love Australia,” Springsteen, known for a large catalog of hits including “Born in the USA,” explained in a virtual forum. “Every time, we have nothing but good times down there. It’s always a treat to come. Love the people, love the geography, great place for motorcycle trips, it’s close to our hearts.”

“If Trump is re-elected – which he will not be; I’m predicting right now he’s gonna lose – if by some happenstance he should be, I’ll see you on the next plane,” Springsteen added.

It’s become a tradition in the U.S. for Leftist entertainers to threaten to leave the country if a Republican president is elected. 20 stars – including Whoopi Goldberg and Miley Cyrus – promised to leave if Donald Trump won in 2016. None have.