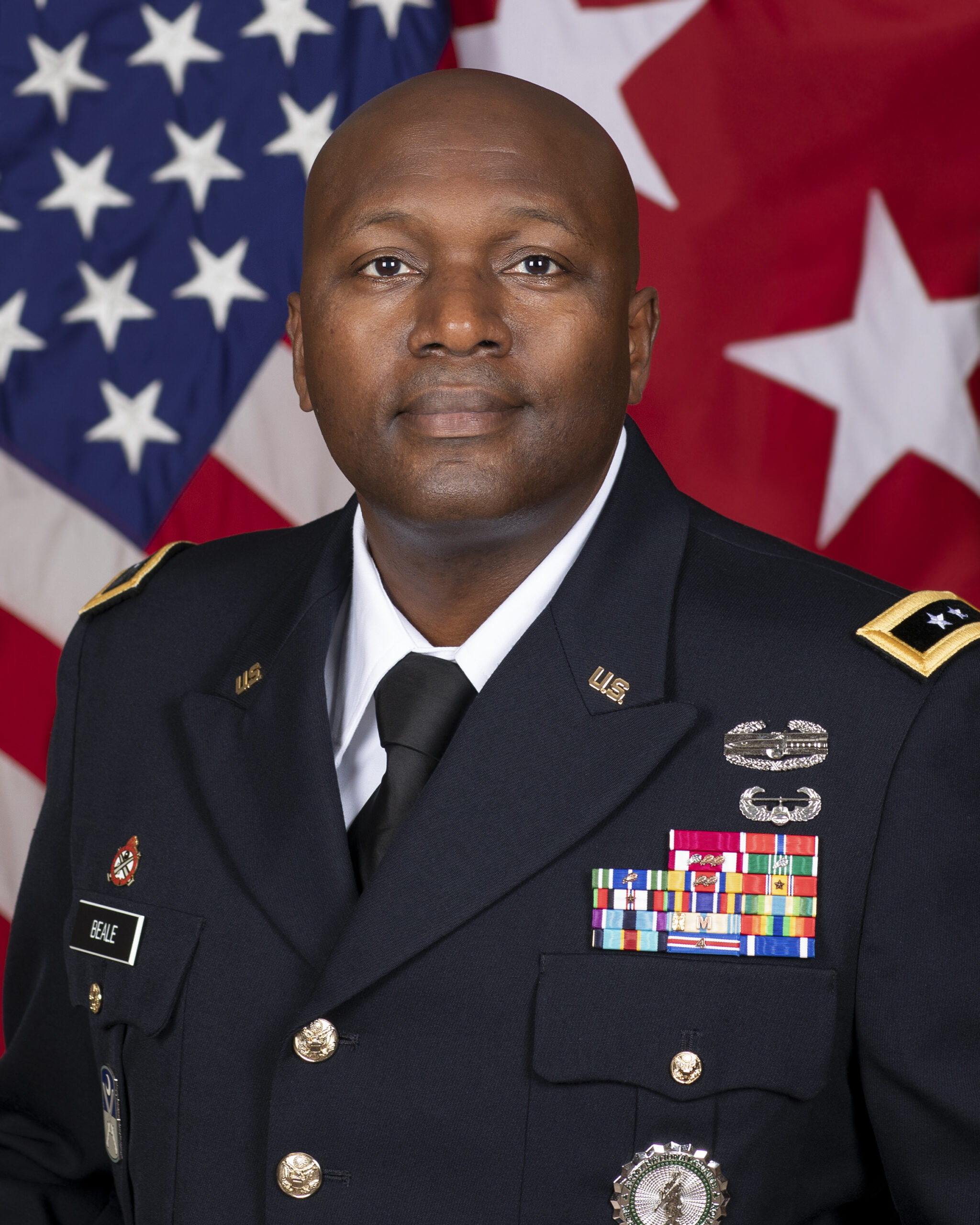 On Friday, the Murphy Administration announced that New Jersey Adjutant General and Commissioner of Military and Veterans Affairs Jemal J. Beale, Division of Veterans Healthcare Services Sean Van Lew, and the administrators at state veterans homes in Paramus and Menlo Park were all resigning or being replaced.

Mounting COVID-19 deaths and a stunning lack of transparency at the state-run Paramus and Menlo Park veterans homes have come under scrutiny for months from Murphy opponents and a handful of journalists but the Murphy Administration consistently failed to act. Last week, news of 39 undisclosed COVID-19 deaths at the Menlo Park facility led the VFW to allege a “cover up” and call for an independent investigation.

A late September WSJ exposé on the negligence at New Jersey’s veterans home brought national attention to the situation. 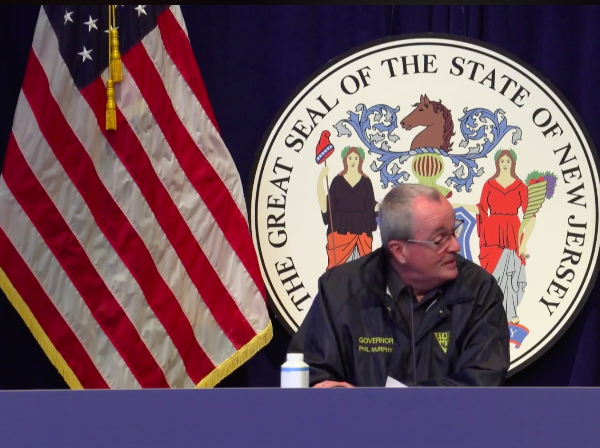 Critics accuse the Governor of not just acting far too late but also covering his own rear end.

“Governor Murphy continues to prove that his greatest leadership quality is his ability to point fingers and lay blame,” NJGOP Chairman Doug Steinhardt said after the shake up was announced. “He failed New Jersey’s veterans and seniors when he sent COVID infected patients into long term care facilities untested. The NJGOP has demanded that Governor Murphy come clean about his Administration’s work with these facilities, but he has failed and refused to respond. While Phil Murphy protested, some 200 veterans and 6,900 seniors perished. Their families deserve answers and we deserve leadership. If the Governor can’t admit he failed, he’s the one who should resign.”

190 veterans have died to date in New Jersey-run homes from COVID-19 complications.

101 died at Menlo Park’s home – that’s one out of every three residents.