Conway, Stepien both test positive; Christie is waiting for results 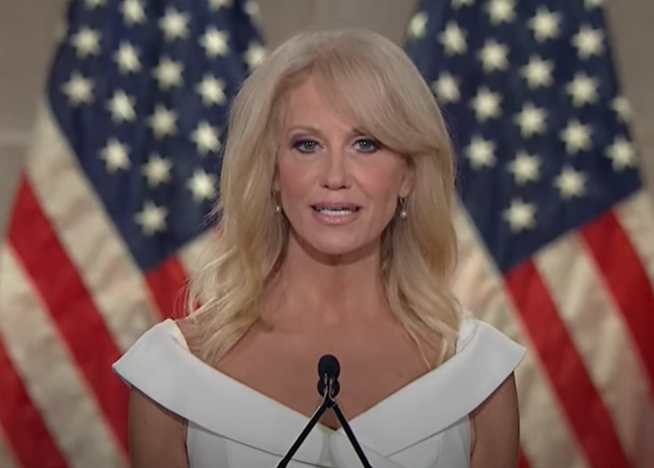 As with most things Trump-related, Save Jerseyans, there’s a Garden State angle at the center of the drama.

We learned overnight that both Kellyanne Conway – the top Trump adviser who just recently took a step back to spend time with her family – and Trump campaign manager Bill Stepien have both tested positive for COVID-19.

Both presidential confidants are Jersey natives; Conway was Hammonton’s “blueberry queen” in her youth and, as an adult, a well-regarded Garden State-based political operative. Stepien worked for the late Bob Franks as a young operative before eventually going on to run Chris Christie‘s gubernatorial campaigns and serve as his deputy chief of staff.

Both have become national figures in the Trump era.

Speaking of Christie, he’s expecting COVID-19 results today (he spent a lot of time around Trump recently helping with debate prep). He was asymptomatic as of Friday. Interestingly, Twitter was rampant with rumors of a “positive” test result Friday night into Saturday morning but there’s been no confirmation of a diagnosis at this point. Malicious? Probably. People suck.

I’ve known Bill since 2009 and have great respect for him; I met Kellyanne once and was impressed. I wish them both the best of luck grappling with a disease which is far more likely to complicate their near-term professional lives than endanger their long-term health. It’s been a brutal year for everyone. Here’s hoping this is the last shitty twist before things start to improve.