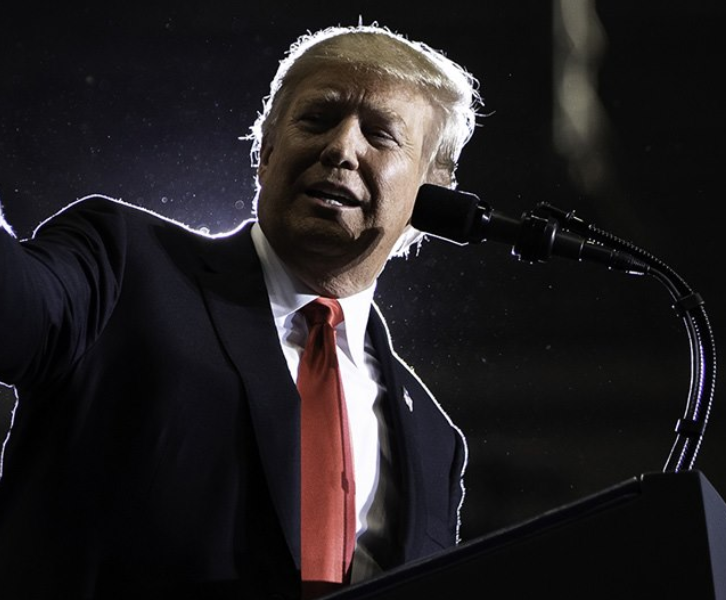 “President Trump remains in good spirts, has mild symptoms, and has been working throughout the day,” White House Press Secretary Kayleigh McEnany told reporters on Friday in an official statement.

“Out of an abundance of caution, and at the recommendation of his physician and medical experts, the President will be working from the presidential offices at Walter Reed for the next few days. President Trump appreciates the outpouring of support for both he and the First Lady,” McEnany added.

Dr. Sean Conley – the President’s physician – stated in a memo shared by the White House that the president had “received a single 8 gram dose of Regeneron’s polyclonal antibody cocktail,” something the doctor described as a “as a precautionary measure.”

“He completed the infusion without incident,” Dr. Conley noted.

Few COVID-19 positive individuals are hospitalized and the majority of hospitalized COVID-19 patients recover, but patients in their 70s like the President Trump are at elevated risk for negative outcomes according to statistics made publicly available by the CDC.