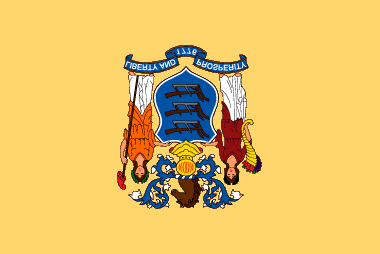 You probably know that, since June, New Jersey has asked visitors from an ever-changing list of states to quarantine for 14 days upon arriving in New Jersey. It’s not just Republicans who’ve questioned the list; the Democrat governor of Delaware has reportedly gotten into shouting matches with Phil Murphy over his own state’s inclusion on the list.

The list – honored by New York and Connecticut, too – is comprised of states and territories experiencing greater than 10 COVID-19 cases per 100,000 residents and/or a 10% or higher “positivity rate” over the course of a consecutive 7-day period.

There you have it, folks. Get ready for “Flatten the Curve 2.0.” It’s coming.