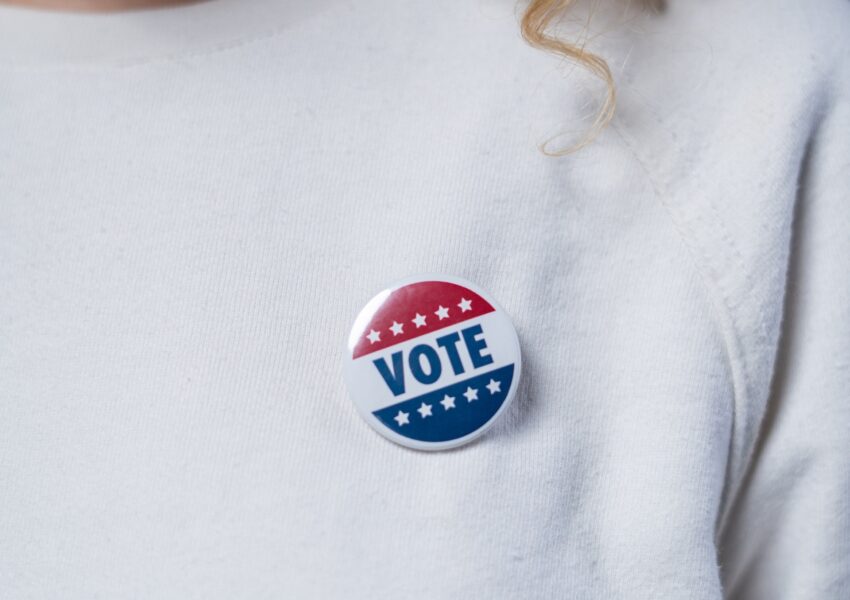 Some of you have asked about this, Save Jerseyans, and the information is pretty easy to find.

According to the New Jersey Division of Elections (which updated its official equipment list back on January 28, 2020), only three of New Jersey’s 21 counties aren’t currently using Dominion Voting Systems, the controversial company whose intellectual property many Trump supporters and attorney Sidney Powell assert played a role in Joe Biden’s 2020 presidential victory. Some allege that the system’s operations were somehow compromised ahead of or during the 2020 vote.

The other 17 counties – Atlantic, Bergen, Burlington, Camden, Cape May, Cumberland, Essex, Gloucester, Hudson, Hunterdon, Mercer, Middlesex, Monmouth, Morris, Ocean, Passiac, Salem and Somerset – all use Dominion voting systems according to New Jersey’s equipment list. The AC Advantage machine used in most of these counties (Dominion purchased the original manufacturer a decade ago, just FYI) was heavily scrutinized by the Media back in 2016 for allegedly being easy to hack.

“Partnering with more than 70% of New Jersey counties, Dominion’s flexible solutions paved the way for increased remote voting and transparent tabulation,” Dominion states on its website. Its systems were used in 24 states and dozens of counties in Election 2020.

Whether that’s concerning to you or immaterial information may be a matter of where you’re at emotionally this cycle. While there has undeniably been PLENTY of evidence of fraud and questionable ballot handling practices presented this year, no one (including Powell) has shown hard evidence to date that Dominion, its software, or any of its products were used to change votes and, in so doing, change the result of Election 2020.

The GSA office decided to fund the Biden transition on Monday, and Pennsylvania, Georgia, and Michigan – of which the president needed at least two to win the upcoming Electoral College vote – have all certified Biden victories, the most recent of which being PA on Tuesday.

Meanwhile, skepticism towards the Dominion angle is understandably growing in pro-Trump circles.

“I understand- I’m the one that’s been telling everybody this stuff doesn’t happen at warp speed, at lightspeed the way cases are made for presentation in court, but if you’re going to do a press conference like that with the promise of blockbusters, then there has to be something more than what that press conference delivered,” said Rush Limbaugh himself during Monday’s program, referring to last week’s Trump legal coalition press conference.

Editor’s Note: This post has been updated to clarify that most of the machines in use in New Jersey counties are machines formerly owned by Sequoia which was purchased a decade ago by Dominion Voting Systems.