Election 2021: Will Mehta join the growing GOP race for governor? 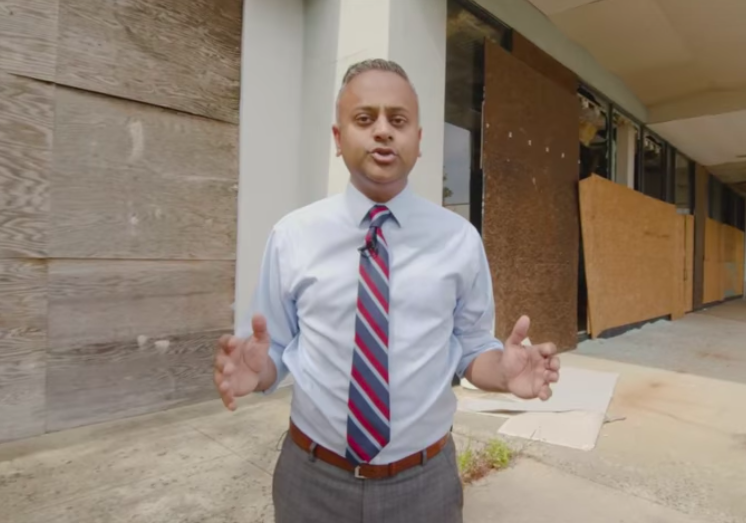 TRENTON, N.J. – The Republian field for the 2021 gubernatorial nomination may be at least six strong (or weak, depending upon your perspective) by early next year.

“…to the people of New Jersey, the small business owners like Ian and Frank from Atilis gym, who made their gym my campaign site, Jenny from Randolph Tennis Center, Brian from Lakeside Diner, Alaina from 240 Salon and countless other small businesses devastated by our hypocritical Governor’s disastrous policies, and who have fought back valiantly against a tone-deaf government, I stood with you then, I stand with you now, and I will stand with you going forward,” said Mehta on Facebook after referring to his recently concluded campaign as a ‘job interview.’ “Because, this is not the end of our journey this is just beginning and we will not stop until we make New Jersey a place to live, not leave.”

Mehta’s essay focused more on New Jersey-specific issues than the national issues usually at issue in a federal race.

He hadn’t responded to a Friday afternoon inquiry as to whether he’s running for governor at the time of this post’s publication.

An Indian American pharmacist and attorney, Mehta lost to Cory Booker (D-Twitter) by 16.4-points with 98% of ballots tabulated.

Should he enter the 2021 race to take on Murphy, he’ll need to get by: