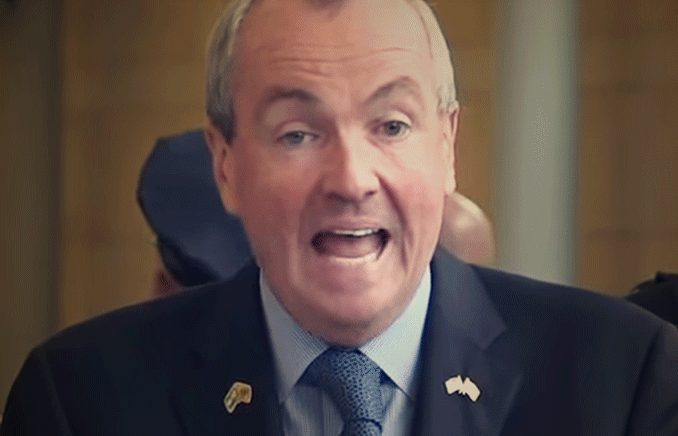 TRENTON, N.J. – Phil Murphy extended his emergency powers for a 9th time on Saturday; it’s his 99th executive order issued related to the COVID-19 pandemic, and it keeps him on pace to easily surpass any other contemporary governor for the raw number of executive orders issued during an administration let along a single term.

The current executive order leader – Chris Christie – frequently clashed with the legislature and issued a number of orders during the immediate aftermath of Superstorm Sandy which ravaged the Jersey Shore and portions of North Jersey in October 2012.