Thanks to Murphy and Trenton Democrats, Nasdaq may be moving from N.J. to Texas 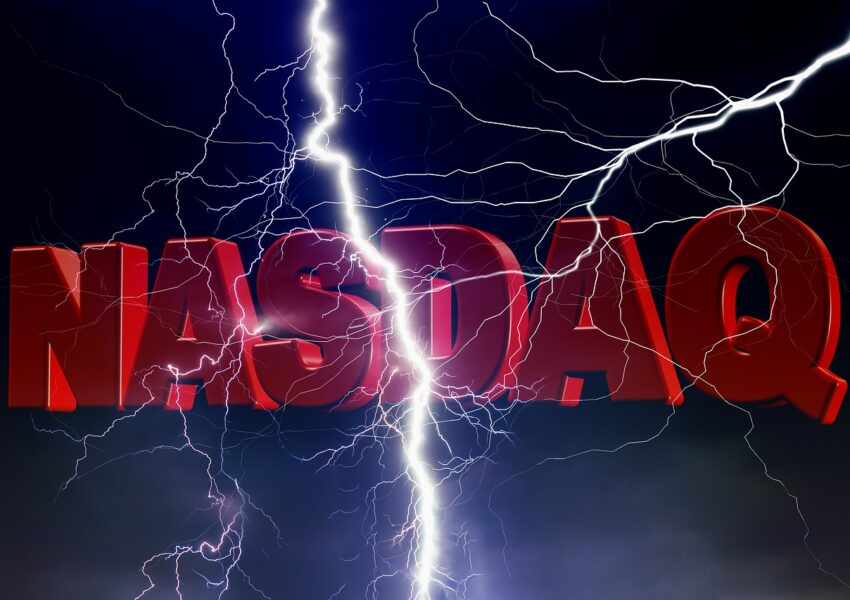 Our friend Doug Kellogg from ATR recently published a great op-ed here, Save Jerseyans, and I encourage you to read it if you haven’t already. Doug explains in plain language why the Trenton Democrat plant to slap a financial transactions tax on in-state stock exchange operations is a monumentally self-defeating idea.

We already new that the New York Stock Exchange is threatening to move it electronic trading operations from New Jersey to Chicago if the tax becomes a reality. Now we have more grim news: this past Friday, leaders from Nasdaq and other exchange world titans were scheduled to meet with Texas Governor Greg Abbott.

“Texas continues to be the premier economic destination in the country, attracting more leading businesses than any other state,” Nasdaq spokeswoman Renae Eze explaind to the Dallas Morning News. “The governor looks forward to meeting with Nasdaq and showcasing Texas’ business-friendly environment, skilled workforce, robust infrastructure, and low taxes, all of which foster greater economic growth in the Lone Star State.”

Do you see how short-sighted Trenton is, folks?

Democrats’ greedy desire to grab another $10 billion in revenue (with this stupid a quarter of a cent per transaction tax) could result in our state losing out on the other tax and economic benefits associated with having a significant portion of the national financial industry’s infrastructure hedquartered in the Garden State. It’s idiotic!

And it keeps happening. And Governor Murphy has repeatedly told dissenters to leave the state if they don’t like his socialistic leadership.

The challenge: our loss in the gain of the southern states which don’t put up with this nonsense from their state governments.