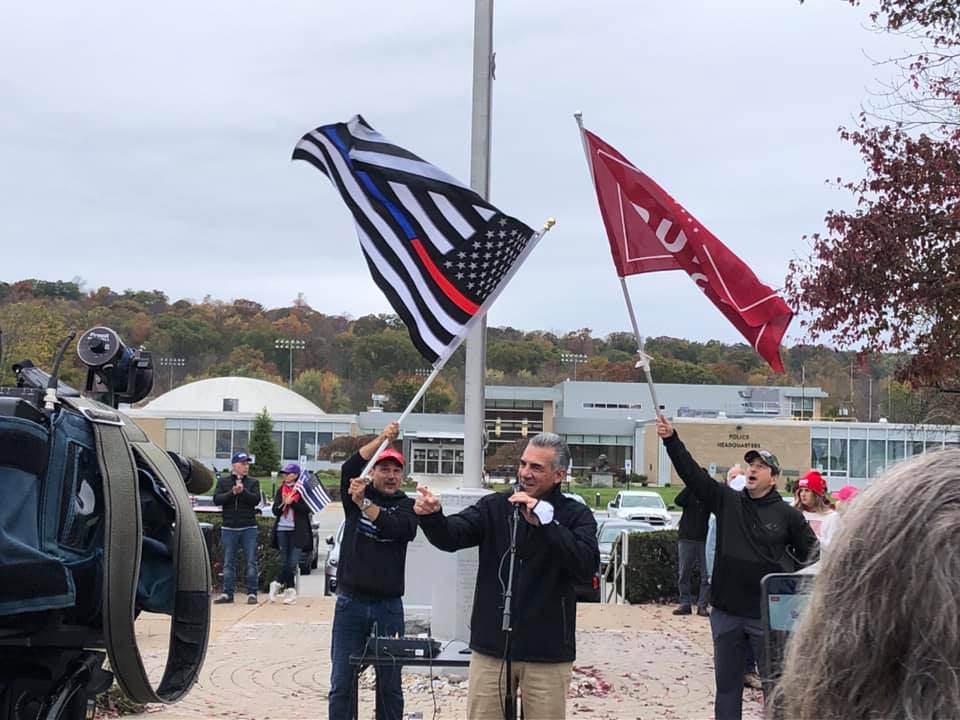 MORRISTOWN, N.J. – Jack Ciattarelli added to his list of Morristown endorsements on Friday. It includes 5 of 7 freeholders (soon to be “commissioners”) and 17 mayors rallying behind his GOP primary gubernatorial bid.

Morris County doesn’t have a “line” but rumors abound that that may change next year in time for the Republican gubernatorial primary. If it does, Ciattarelli could benefit if he can parlay his elected official advantage into committee support. Kim Guadagno had carried Morris when she bested Ciattarelli in their 2017 primary match-up.