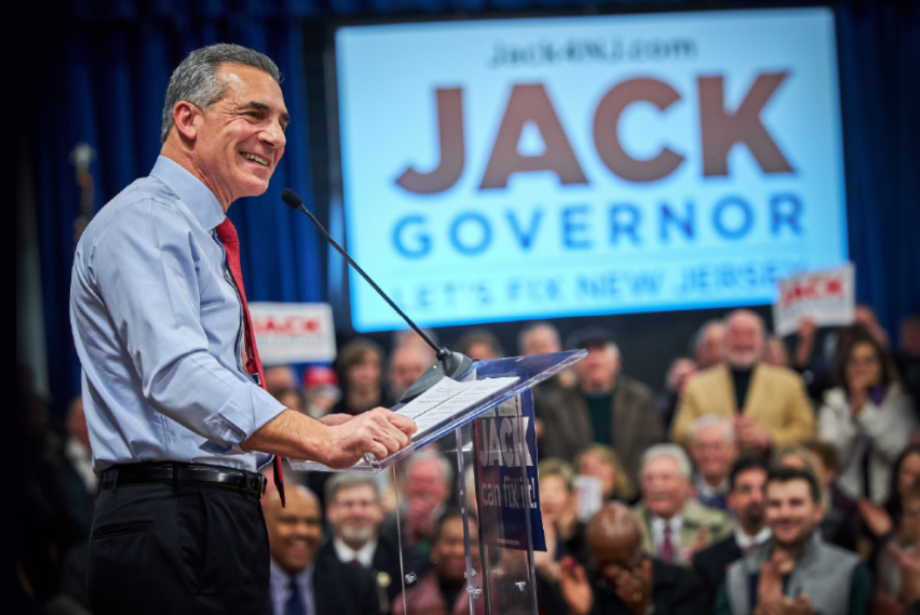 EGG HARBOR TOWNSHIP, NJ – Coming off of a loss in the proxy battle for state committee control, the Ciattarelli campaign continued to accrue Atlantic County support on Wednesday with a list of Egg Harbor Township endorsements.

“Jack has worked hard alongside us for years in the fight to elect strong Republican candidates, including in President Trump’s re-election fight and for local offices all over Atlantic County,” stated former State Senator and Egg Harbor Township Mayor James “Sonny” McCullough. “Jack has been there for us and now we are ready to fight for him as he takes on Phil Murphy and takes back our state.”

“Egg Harbor Township and Atlantic County need a Governor willing to fight for them, not one who has forgotten them, like Phil Murphy,” said Ciattarelli in a statement released by the campaign. “I am honored to have their support. Together, we will fix this state and get South Jersey working again.”