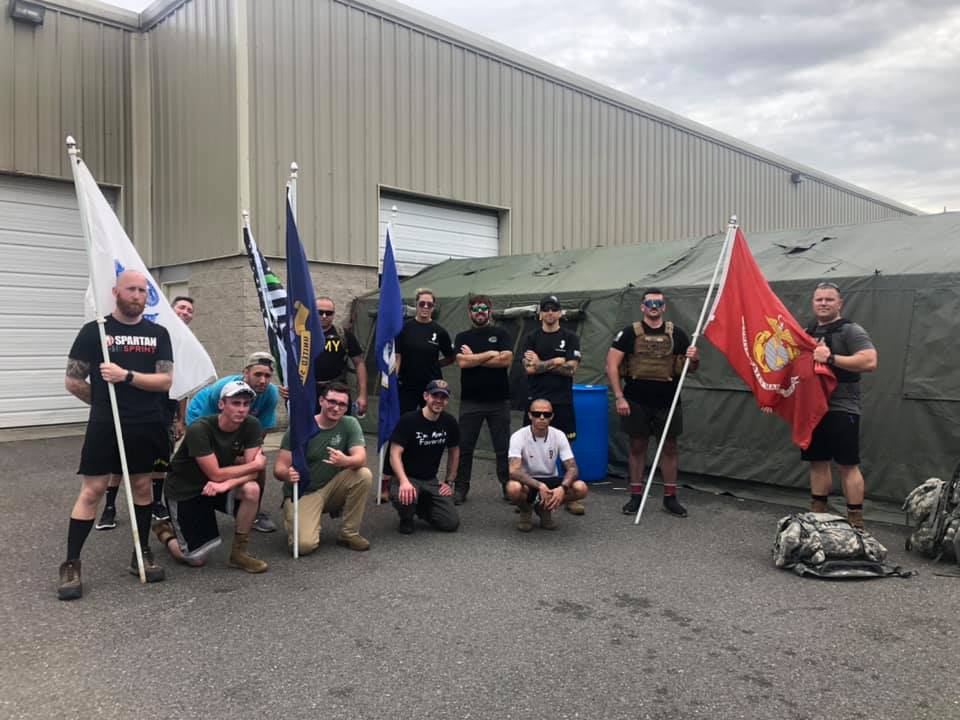 We told you at the end of November about the Murphy Administration’s new guidance which forces restaurants and similar businesses to seek permits for their outdoor tents. We’re starting to see the human toll, Save Jerseyans.

The veteran-owned Ocean County establishment had been offering outdoor dining in its appropriately-themed “Beer Bunker” but, thanks at least in part to the Murphy Administration’s new rule, the tent-like structure is no more.

“As you know, in June of this year, Governor Murphy granted towns the ability to approve outdoor seating to retail establishments that sell food or drink in an effort to support businesses that have been impacted by Covid-19 restriction,” the brewery explained on Tuesday on its Facebook page. “During that time we applied for and received a permit from the township of Lacey to operate an outside tented area. We also received a permit from the State ABC. Both of these permits were set to expire November 30th.”

“In October the State ABC issued guidance extending the outdoor permits until March 31 2021. We were approved for that extension. Typically after Nov 30th temporary structures (like a tent) are considered permanent and require building permits,” the brewery continued. “Simply put, these tents would need to meet the same approval as a house… In November, shortly ahead of the expiration of outdoor dining permits, the State issued guidance to towns encouraging them to work with their local businesses utilizing tents for outdoor service. They also recognized that most tents being utilized by businesses would not meet these standards, such as ratings of material, wind and snow capacity ect. So they also encouraged towns to approve variations that would waive these requirements so that businesses can continue to fully operate.”

According to the ownership, the brewery’s application for a variance was denied by the township.

So is the township to blame?

TBD, Save Jerseyans. Let’s see how it shakes out and that common sense carries the day. Ultimately, however, there’s very little doubt that we wouldn’t even be having this conversation if the Murphy Administration had simply kept its nose out of the process of permitting for tents to begin with.

On November 25th, the Murphy Administration’s updated guidance warned owners that “under N.J.A.C. 5:23-2.14(b)4, due to winter weather conditions, a UCC permit from the local construction office is required to maintain tents in use past November 30th.” Phil Murphy has made himself king of the Garden State! He’s issued executive orders amending real estate leases. He’s suspended civil liberties. He could’ve issued an executive order waiving the UCC permit requirement. He didn’t.

The confusion and complication these COVID-19 regulations have caused is hurting and killing New Jersey small businesses (over 31% so far) every single day. I doubt this will be the last example