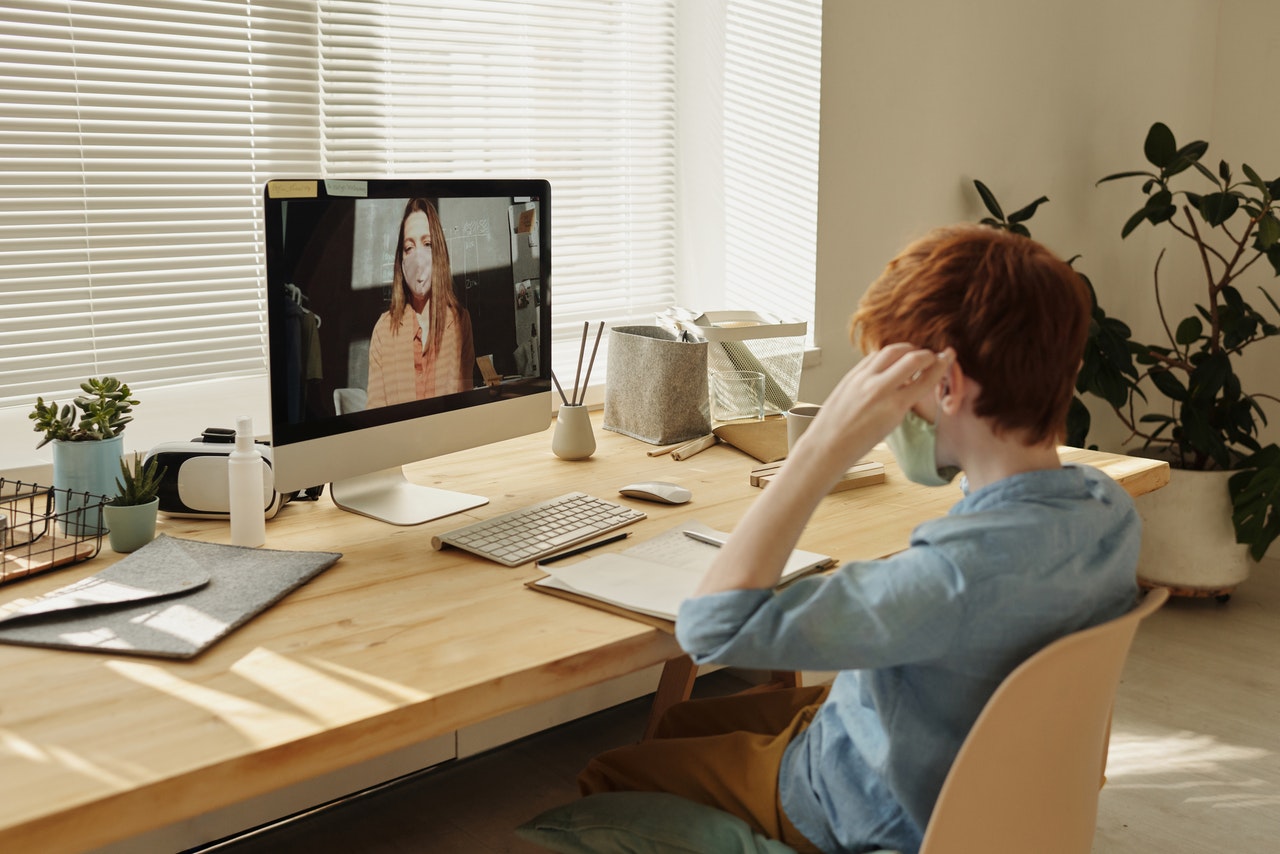 TRENTON, N.J. – A4454/S2781 is expected to pass the State Senate on Thursday, Save Jerseyans, moving Trenton’s latest attempt to reprogram your children’s minds one step closer to becoming law. The legislation would require New Jersey school districts to implement a “diversity” and “inclusion” curriculum, one which includes instruction designed to (per the most recent committee statement) “examine the impact that unconscious bias and economic disparities have at both an individual level and on society as a whole.”

So “social justice” will now officially be a state education mandate. Awesome.

What’s even more depressing: only ten Republicans opposed the bill when it overwhelmingly passed the General Assembly shortly shortly before Halloween. 10!

We’ll see how the Senate Republicans do on Thursday. They’d better improve upon the Assembly caucus’s poor performance if the NJGOP wants to hold onto any hope of a broad-based victory in 2021.

It’s gut check time with Phil Murphy on the ballot next fall: Republican voters owe no loyalty to Republican candidates if the candidates refuse to protect their children. The Left poisoned our culture with their divisive woke agenda, and Republicans can’t hope to compete moving forward unless they’re 100% committed to challenging the culture and defending our kids whenever there’s a new incursion. A4454/S2781 is a transparent attempt to push a far-left ideology on K-12 students (yup… Kindergarten, grade school and junior hight arei included in the mandate in the current version of the legislation!) and compel any holdout educators to go along with what many of their NJEA-brainwashed colleagues are already teaching. Big Tobacco in their prime couldn’t have pulled off something like this.

It’s sneaky, rotten, and wrong. Our kids shouldn’t be subjected to social experiments. Public schools shouldn’t be liberal think tanks. The Left can and will argue what it wants; taxpayers shouldn’t be forced to subsidize them.

The real question: why in God’s name would any Republican go along with it? Any Republican that’s genuinely interested in defeating the Left and turning this state around?