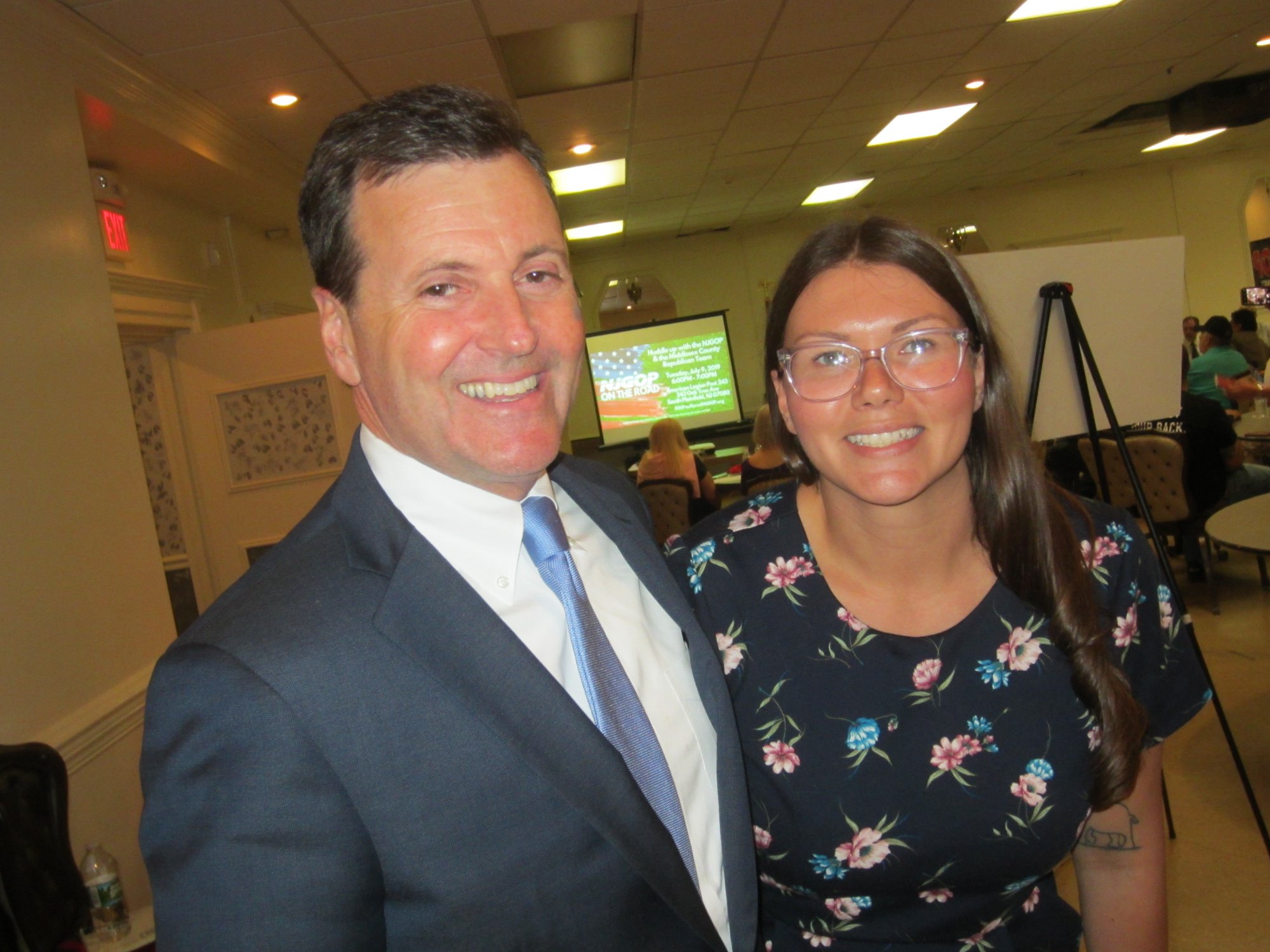 The vote – which was conducted by remote secret ballot – was 24 votes for Lavery, nephew of embattled Ocean County powerbroker George Gilmore, and 16 for Bob Hugin, the party’s 2018 U.S. Senate nominee who entered the race at the 11th hour.

There were other storylines, too, including Chris Christie and Bill Palatucci’s reported advocacy for Hugin.

Control of the NJGOP is nevertheless largely symbolic at the moment.

The long-struggling organization is underfunded, understaffed, and likely to take a backseat in fundraising to the gubernatorial and legislative races through most if not all of 2021. What’s more, Tuesday’s committee election is only designed to fill the remaining several months of Steinhardt’s unexpired term. It’s possible Lavery will be replaced this spring, almost certainly if Steinhardt does not win the nomination in June.