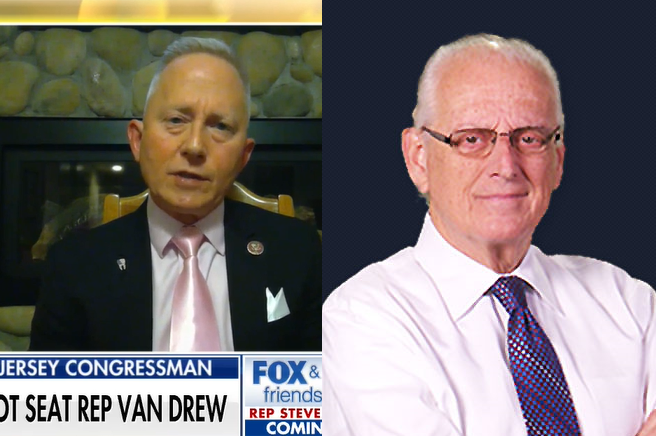 NORTHFIELD, N.J. – Some Democrats believe 126 Republican Congressmen – nearly 1/3 of the U.S. House of Representatives’s membership – should not be seated after they signed onto an amicus brief backing Texas’s recent election lawsuit.

One New Jersey Democrat is leading the push.

Democrat Rep. Bill Pascrell of the 9th Congressional District is also the former mayor of Paterson where, just last month, they held a judicially-ordered redo municipal election, and one of the winning candidates is facing criminal charges. Unchastened by what’s going on in his own backyard, Pascrell penned a letter to his long-time friend Nancy Pelosi on December 11th asking the speaker to bar the Republican congressmen. 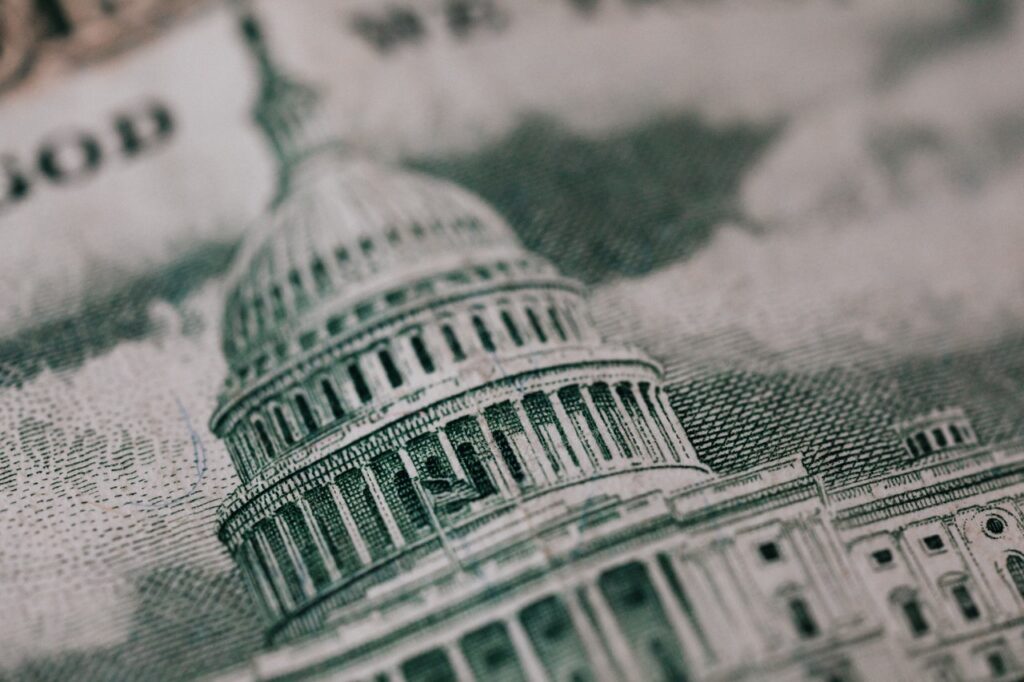 “Stated simply, men and women who would act to tear the United States government apart cannot serve as Members of the Congress,” wrote Pascrell. “These lawsuits seeking to obliterate public confidence in our democratic system by invalidating the clear results of the 2020 presidential election attack the text and spirit of the Constitution, which each Member swears to support and defend, as well as violate the Rules of our House of Representatives, which explicitly forbid Members from committing unbecoming acts that reflect poorly on our chamber.”

“Consequently, I call on you to exercise the power of your offices to evaluate steps you can take to address these constitutional violations this Congress and, if possible, refuse to seat in the 117th Congress any Members-elect seeking to make Donald Trump an unelected dictator,” he continued.

Pascrell’s call was echoed by the Democrat Chairman of Atlantic County, New Jersey.

“That is unconstitutional, it is not legal, I believe in the rule of law, they absolutely should have had a meeting of those folks obviously that are in the legislature and that is what this suit is all about and that is what this concern is about,” Van Drew told Fox & Friends on Tuesday.

“The notion that after the people voted for me that I couldn’t sit in the House of Representatives, that you would literally disenfranchise my voters in my district, is an absurd notion,” he added.