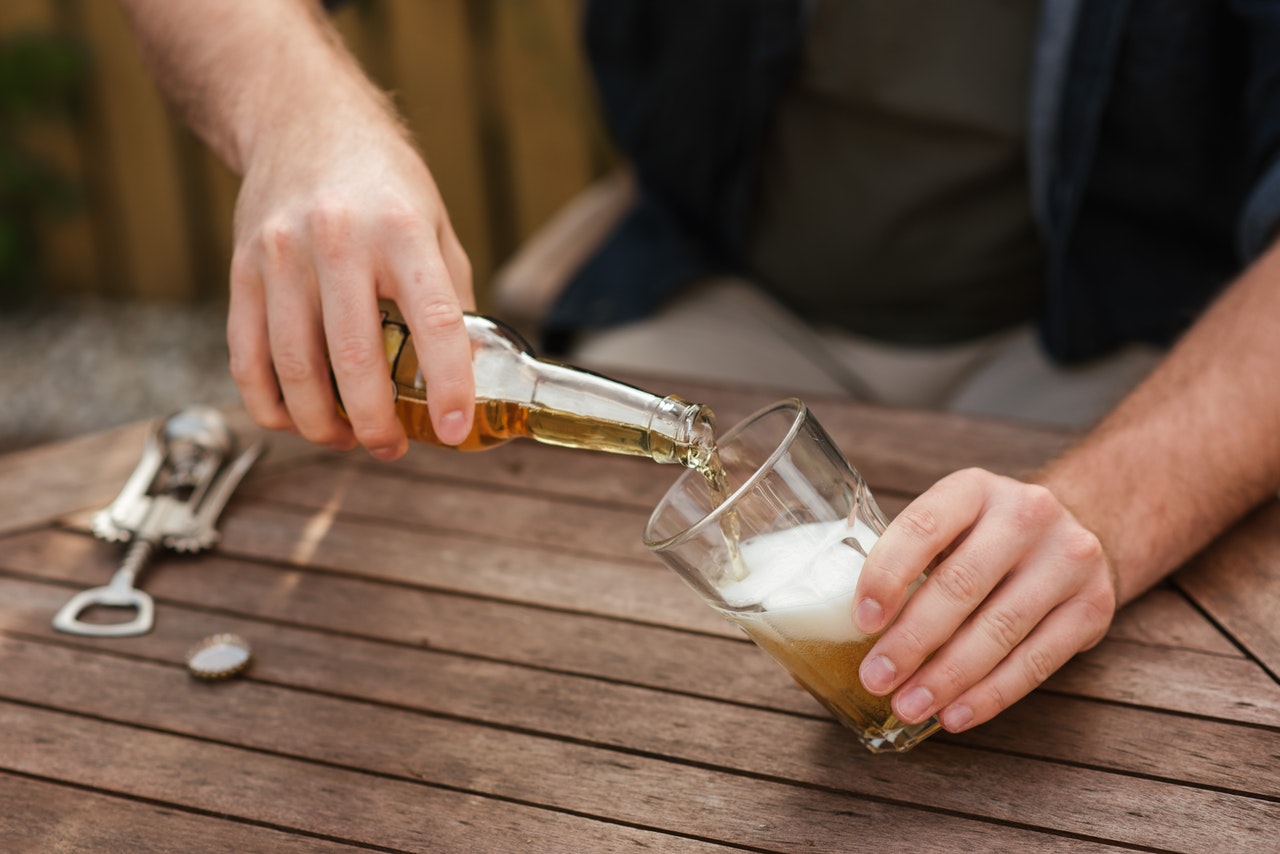 You may’ve read over the long holiday weekend that the process of formally legally pot in New Jersey has once again hit a snag. This time, it’s over the decriminalization part (S2535) of the larger legislative initiative. Essentially, the Murphy Administration is reportedly unhappy that possession of pot under age 21 carries no penalties. Murphy wants it addressed – through the inclusion of a civil penalty – before he signs anything. As a result, S2535 and S21 (the bill setting up a framework for pot’s legal sale) are burning a hole on his desk.

“A legislative source, who was not authorized to speak publicly, said the exclusion of criminal and civil penalties for minors who use weed was a policy decision, not a drafting error,” explained NJ.com.

Interesting, right? And it gets better.

At the moment, it’s still technically a disorderly persons offense if the police pull you over for a busted tail light and find a joint sitting in your cup holder. Disorderly offenses sound unremarkable but they carry the potential for $1,000 fines and six months in jail among other penalties. Jail isn’t very common especially for first-time offenders, but like any other crime, a conviction gives the defendant a criminal record which needs to be addressed.

The same is presently true for the underage possession of alcohol per 2C:33-15. Again, it’s not unusual for these charges to be downgrades to something non-criminal, but the potential for a criminal record is there.

If the decriminalization bill was signed by Murphy as-is? A 20 year old could still end up with a criminal record for buying a case of Coors Light but not for driving around with up to 6 ounces of weed. The decrim bill specifically provides that “possession of six 15 ounces or less of marijuana, including any adulterants or dilutants, 16 or 170 grams or less of hashish is not punishable as a crime, 17 offense, or civil violation of law.”

Some of this site’s more libertarian readers may say decriminalize it all. 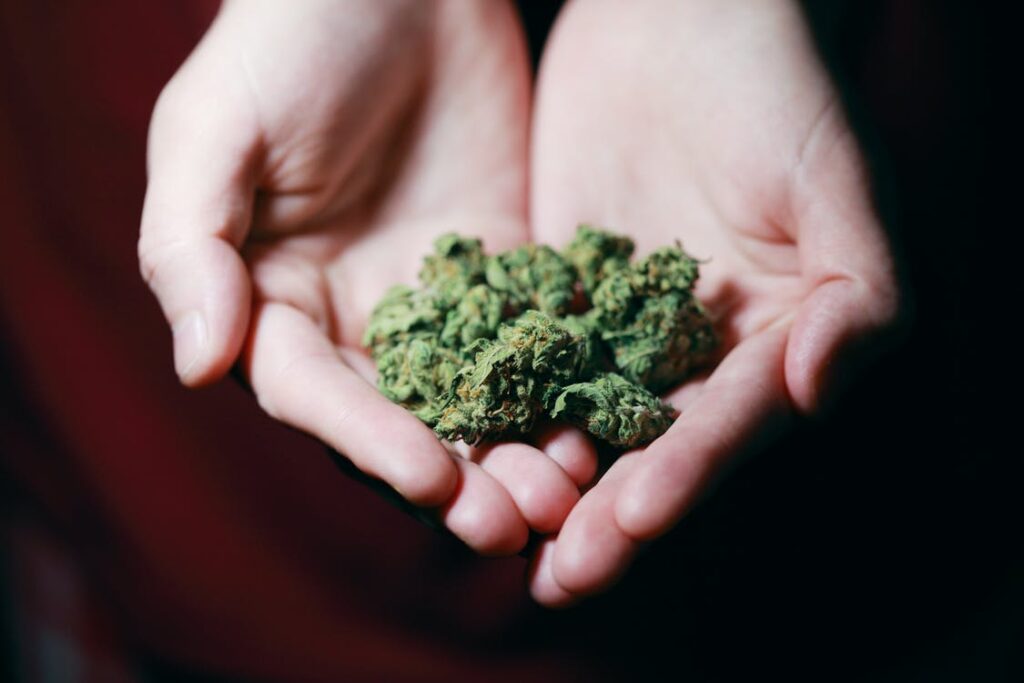 Others will argue that liquor is allegedly more dangerous than weed.

My interest as ever is the intent behind the legislature’s “policy decision,” Save Jerseyans. The ACLU’s website makes the claim, based upon their analysis of available data, that “[b]lacks are 3.73 times more likely than whites to be arrested for marijuana” in the United States. A majority of your legislators clearly have the same read of the situation, and they believe it’s their job to balance the scales of society. In this case, they think it’s unfair for a young black man or woman to get a criminal record for possessing marijuana during a traffic stop while a white college kid can, they reason, get their underage alcohol offense busted down to a local ordinance.

Of course, the social justice solution isn’t really to balance the scales but apparently to create a reverse, punitive disparity. The privileged little frat boy deserves a harsher penalty than a youth from a challenged community found in possession of weed.

As ever, folks, I’m not telling you WHAT to think. I want you to learn HOW to think (if you haven’t clued-in already).

Nothing is as it appears. Not in Trenton. Not with these people.

If you have strong feelings about the end result? There’s no time like the present with 2021 right around the corner.