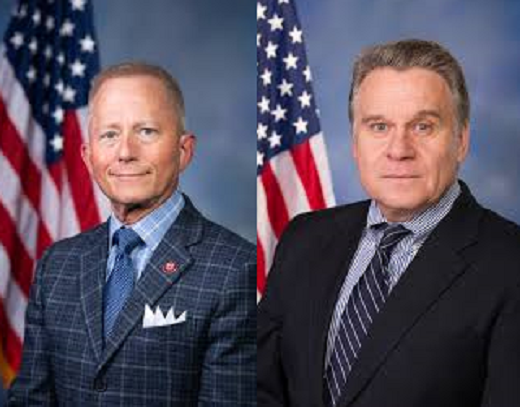 The final roll call vote was 322 to 87 to override the veto; Congressman Jeff Van Drew (R, NJ-02) was one of the 66 GOP members to oppose the override, while Congressman Chris Smith (R, NJ-04) voted with the majority which included 108 other Republicans.