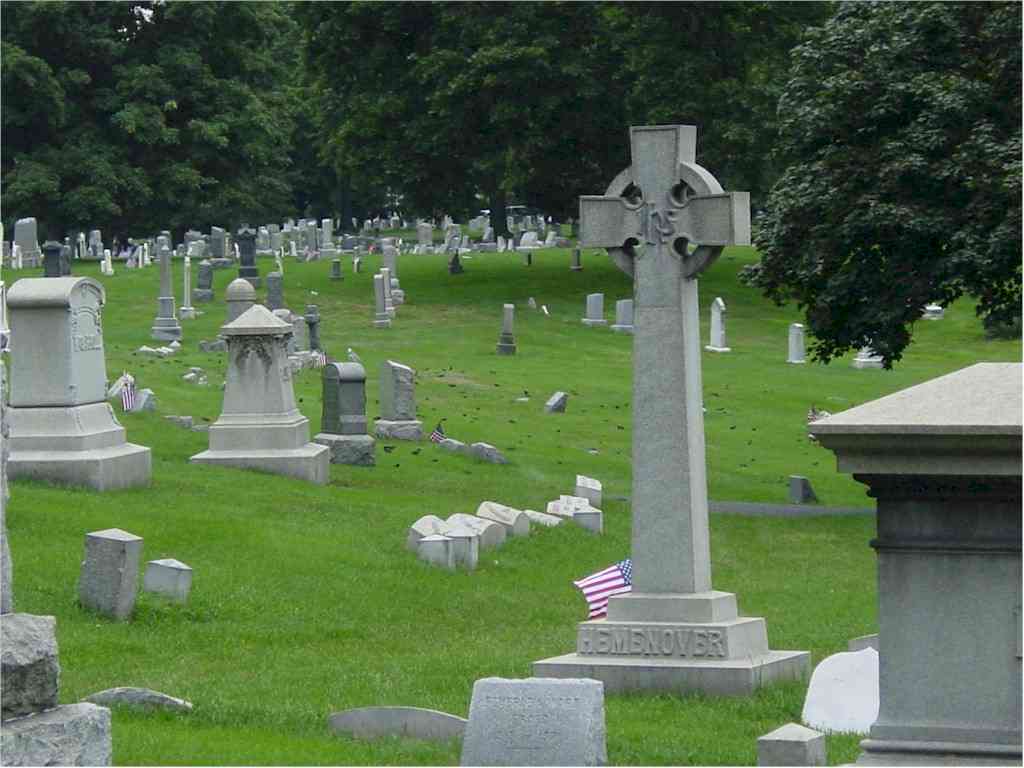 TRENTON, N.J. – Back in October, the revelation of 39 undisclosed COVID-19 deaths at the state-run Menlo Park veterans nursing home facility led the Veterans of Foreign Wars (VFW) to allege a “cover up” and demand an independent investigation.

Now the VFW is renewing its demand for a special prosecutor after multiple additional cycles of disturbing news pertaining to the oversight and management of New Jersey nursing homes.

“The Veterans of Foreign Wars is not surprised by the recent reporting of malfeasance by the previous management of the New Jersey Department of Military and Veterans Affairs,” said VFW State Commander for the Department of New Jersey Brian Wiener in a statement released Monday. “We have been trying to get the Governors attention on this matter since April, and as far back as June 2018, have repeatedly expressed concerns that Governor Murphy’s budget cuts, along with his failure to fill the New Jersey Veterans’ Memorial Home Advisory Council vacancies, would impact the health and wellbeing of veterans. Our concerns to the Governor’s Office and Adjutant General fell on deaf ears and over 190 veterans under state care died as a result.”

The Murphy Administration quietly initiated a major shake-up this fall in his veterans’ home leadership structure, but not after losing approximately 200 souls between the state’s three state-run facilities.

The VFW cited a new report – that the Murphy Administration tried to penalize nursing home staff mask wearers back in March 2020 – as one of the reasons for its renewed call for action.

“Despite the Center for Disease Control advise in February to healthcare facilities that “health care personnel should wear PPE including respirators when caring for confirmed or possible nCoV patients”, DMAVA Human Resource Managers were taking adverse employment actions against employees and banned vendors or visitors who dared to wear a mask inside of the state operated veteran nursing homes,” added Wiener. “There is clear evidence from a U.S Department of Health report and investigative reporting that DMAVA ignored standard infectious disease control measures which may have caused more than 600 veteran home residents and staff to become infected with COVID 19 and led to some of the highest death rates in the world.”

“If it were not for the investigations conducted by reporters and attorneys hired by the deceased veterans’ families, this unacceptable conduct would still be hidden from public view,” Wiener concluded. “While the New Jersey Attorney General continues to drag his feet in an investigation, the Massachusetts Attorney General has criminally charged and indicted two of their veterans’ home administrators back in September. The Veterans of Foreign Wars again requests a special prosecutor be appointed to investigate this matter. We are calling for bipartisan support from our State Legislators to bring justice and closure. It is the least we can do for our veterans who willingly put their lives on the line in defense of this Nation. It is now our turn to defend and fight for them.”