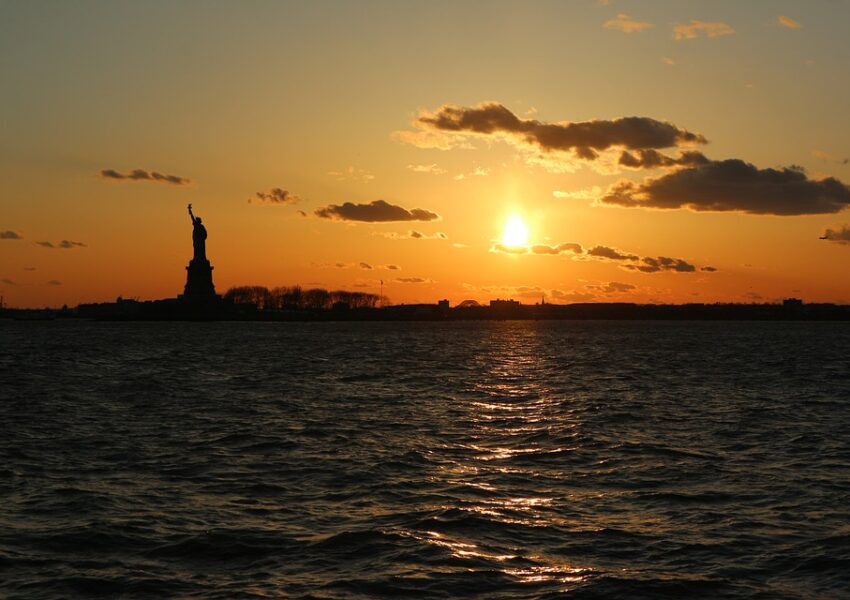 WASHINGTON, D.C. – The United States Supreme Court punted on a state-led challenge to President Trump’s effort to excluse illegal aliens from the census, a move which could cost large blue states both U.S. House seats in 2022 and electoral votes beginning in 2024.

“At present, this case is riddled with contingencies andspeculation that impede judicial review,” explained the Court’s unsigned order. “The President, to be sure, has made clear his desire to exclude aliens without lawful status from the apportionment base. But the President qualified his directive by providing that the Secretary should gather information ‘to the extent practicable’ and that aliens should be excluded ‘to the extent feasible.’ 85 Fed. Reg. 44680. Any prediction how the Executive Branchmight eventually implement this general statement of policy is “no more than conjecture” at this time. Los Angeles v. Lyons, 461 U. S. 95, 108 (1983).”

New Jersey Attorney General Gurbir Grewal had joined the suit; the Court’s three liberal justices dissented from the order, indicating that they would strike down the policy immediately.