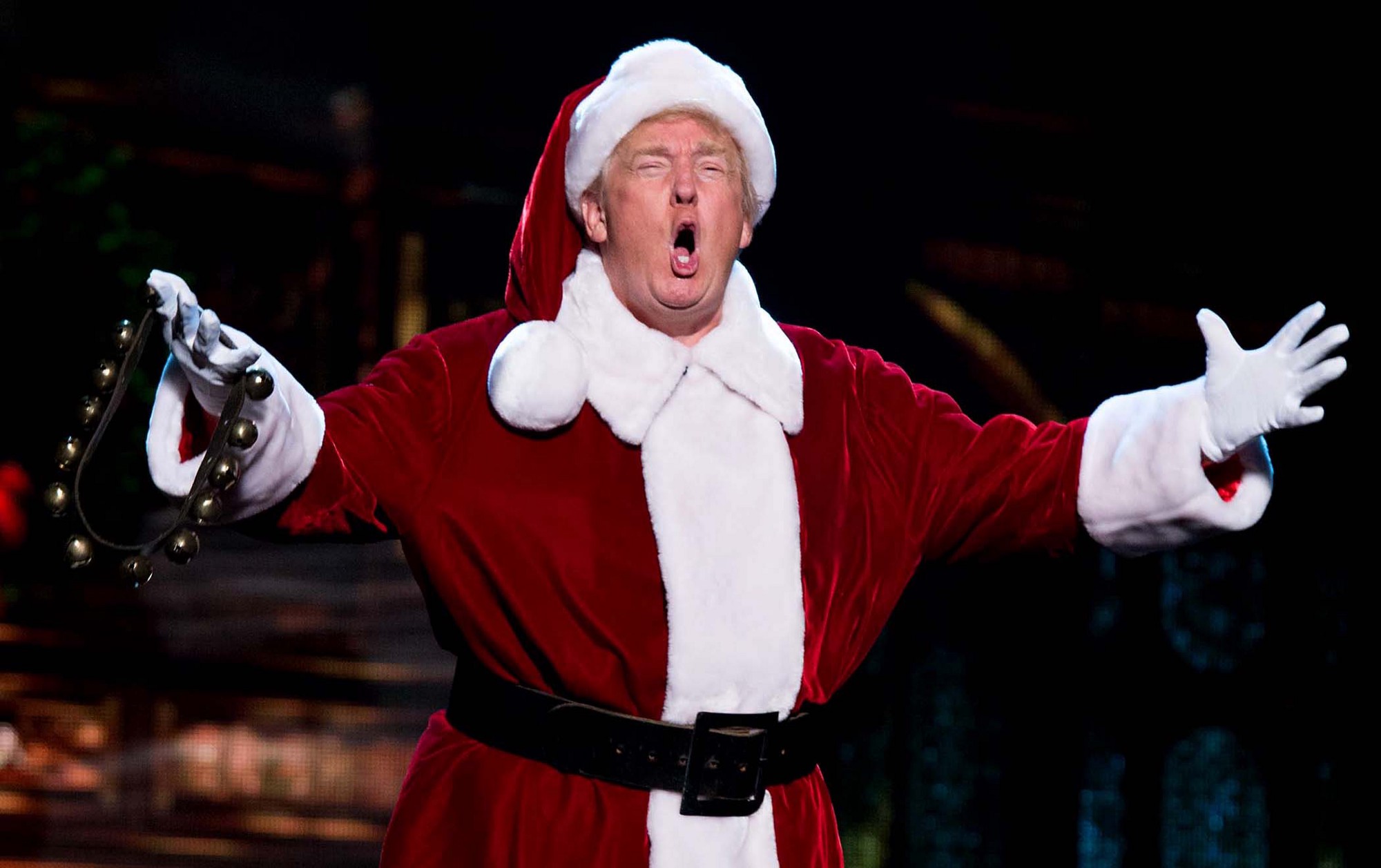 WASHINGTON, D.C. – President Trump turned Washington on its head on Tuesday evening by dropping an evening Twitter video in which he implies – but stopped short of saying – that he was considering vetoing the federal stimulus package. In his just over 4 minute video, the president criticized the legislation and particularly the large handouts to foreign countries contained in the bill.