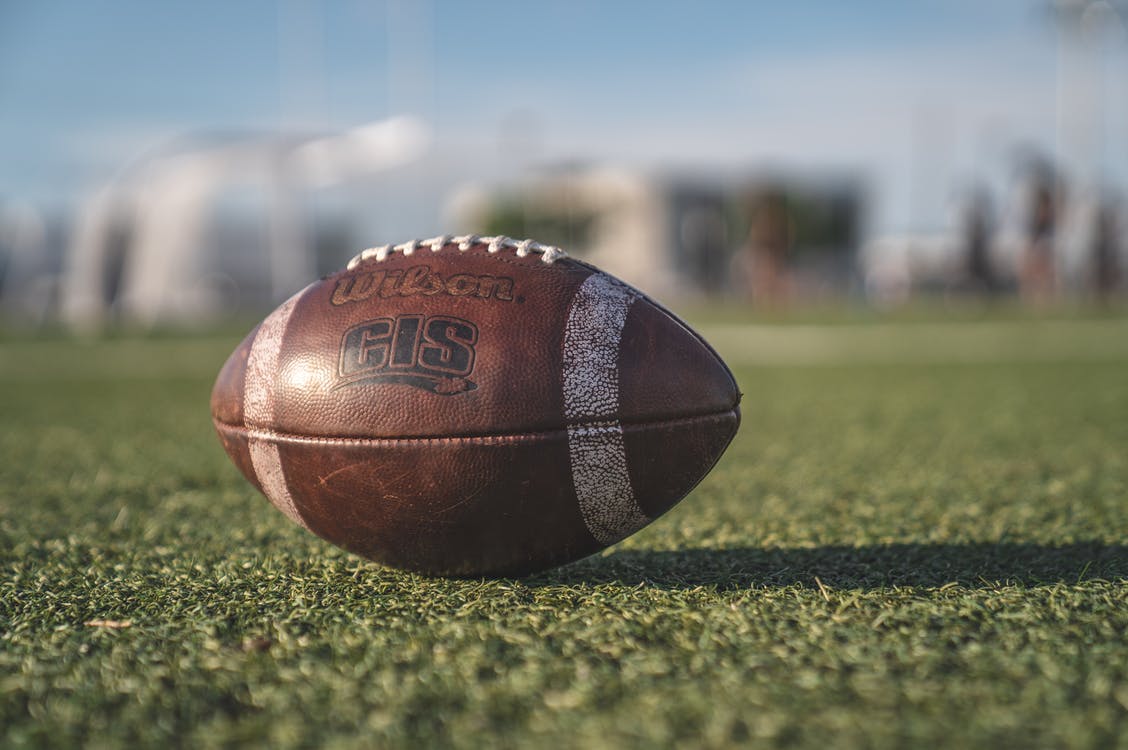 On Wednesday night, the Democrat-dominated Atlantic City Council passed a resolution calling on Murphy, a Democrat, “to extend the curfew for bars and restaurants on Super Bowl Sunday,  February 7, 2021 to 11:59 p.m.”

At the moment, Governor Murphy’s executive order 194 bars indoor service between 10:00 p.m. and 5:00 a.m. The restriction also applies to casino drink service on the floor and in casino bars and eating establishments.

The resolution passed 8-0 without opposition.

“Imagine people being kicked out of a place during the Super Bowl with the Bucs and Chiefs tied and 2 minutes to go in the 4th Quarter because of this arbitrary 10pm curfew,” said Jesse Kurtz, the council’s sole Republican member and the resolution’s sponsor. “Are customers supposed to huddle around a window outside in the cold struggling to peek in and catch the end of the game? This is ridiculous.”

Atlantic City’s arguments are likely to fall on deaf ears.

Murphy ignored a similar, widely-echoed resolution from A.C. Council back in September calling on Trenton to restore indoor dining capacity to 50%.