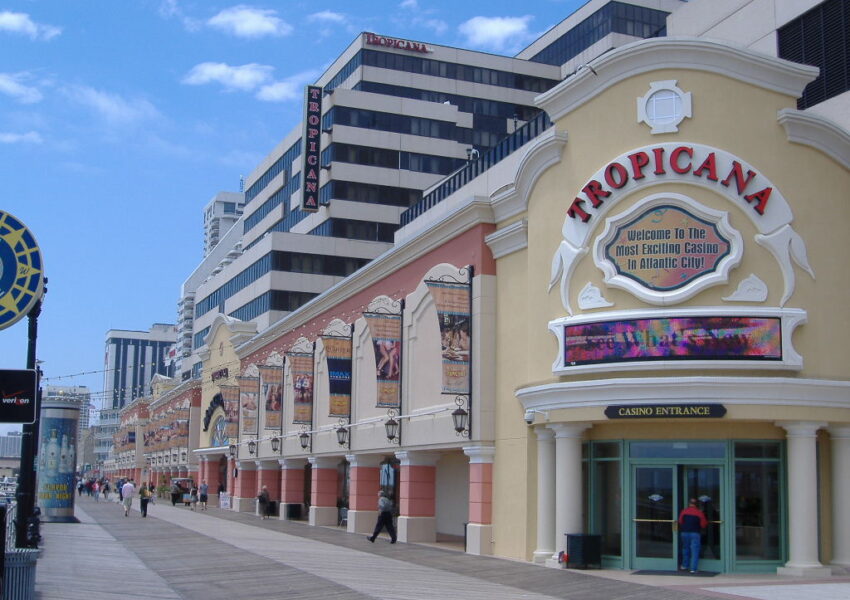 On Wednesday evening, the A.C. City Council voted 5-3 on a resolution calling on Murphy to take indoor dining capacity up to 50% from its current 25% level. Support for increasing capacity limits is increasingly a non-partisan affair. Earlier in the day, Monmouth County state Senator Declan O’Scanlon struck out in favor of raising indoor capacity limits to 66%.

“We passed my resolution tonight calling on @GovMurphy to increase indoor dining capacity to at least 50%,” tweeted A.C. Councilman Jesse Kurtz. “This additional capacity is critical to the survival of our hospitality industry and residents during the Fall/Winter seasons.”

“Many restaurants operate on narrow profit margins and only had a few months of cash reserves, so while loans and grants extended that, it has gone on so long that some had to close for good,” said NFIB’s New Jersey State Director Eileen Kean shortly after Murphy’s indoor dining announcement back in August. “Mostly those with savings, or who owned a building and didn’t have pay rent have lasted to this point. But they will only survive if they are safely able to increase to 50% and hopefully full capacity in short order.”